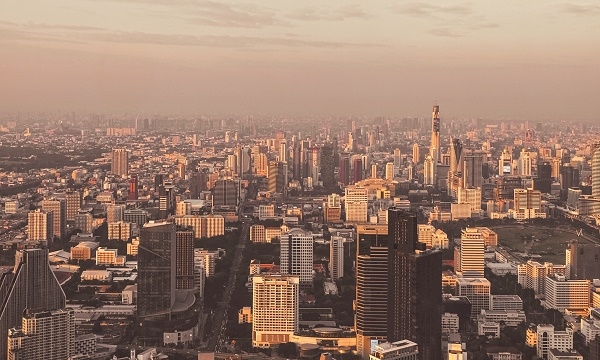 Its current power generation capacity is slated to increase by 900 MW in 2021.

Most of the budget will be apportioned for power generation asset purchases for renewable resources as well as fossil fuel.

According to company president Harald Link, there are plans to increase BGRIM’s current power generation capacity of 3,682 MW by 900 MW in 2021, including 624 MW from facilities that are still under construction. Concurrently, BGRIM has set a target to grow to 7,200 MW by 2025.

In the following months, purchase deals for a 300–360 MW power plant in Thailand and a 200–250 MW plant in Malaysia will be revealed.

Meanwhile, three more ongoing development projects are anticipated to begin operations in 2021: a 16 MW wind farm in Mukdahan, a 15 MW solar farm at the U-Tapao airport, and a solar farm in Cambodia.