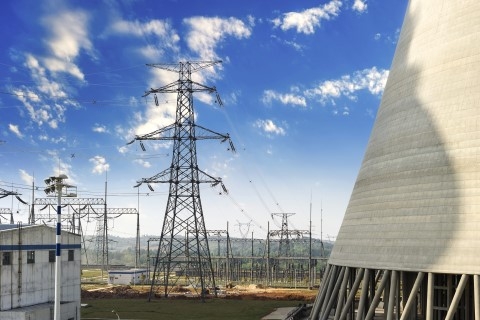 This is if both Takahama and Ohi reactors don't restart by 2017.

Without nuclear, Kansai Electric will become the most expensive power utility. According to Dr. Bikal Kumar Pokharel, Principal Power Analyst, Wood Mackenzie,
Singapore, for Kansai Electric, cost competitiveness will depend significantly on the return of nuclear plants. Nuclear formed 25% of its capacity mix before the Fukushima incident.

"With power sector liberalisation starting in April this year, the restart of Takahama No. 3 and 4 nuclear reactors (2x870 MW) in early 2016 was very timely for cost reduction. But the court injunction to halt the operations of the nuclear plants in March 2016 was a blow to the company, which had been hoping to reduce costs and return to greater profitability," he said.

This does not create system security issues for Kansai as its remaining plant capacity is sufficient to meet demand. But, without nuclear, Kansai Electric's average cost of generation will be substantially higher.

He added that this is especially as the existing CCGT plants are already operating at high utilisation rates. Therefore, nuclear will largely be replaced by less efficient steam plants using gas or fuel oil.

"If both the Takahama and Ohi reactors do not restart by 2017, Kansai Electric could become the utility with the highest operating costs. Such a prospect bodes ill for a company needing to stay competitive in a liberalising market," Dr Pokharel added.

Eventually, without nuclear restarts, replacement of oil plants with new coal plants will likely be the only alternative for Kansai Electric to reduce costs.