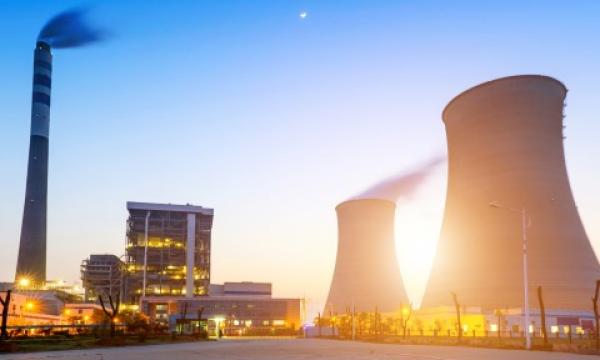 The Fukushima disaster and delays in power plant operations have killed students’ interest.

The nuclear power industry is prioritising hiring and training personnel amidst a labour crunch brought about by headwinds such as the suspension of a Hitachi project to construct a nuclear power plant in Britain, according to a report by news agency The Japan News.

According to the report, factors such as the disaster at the Fukushima No. 1 nuclear power plant and delays in the resumption of nuclear power generation have dampened student interest in nuclear power-related companies. In 2010, before the Fukushima disaster, data revealed that over 1,200 students attended the seminar. This number is said to have dropped to 213 in 2019, almost 50 fewer than 2018’s figures.

The Nuclear Human Resource Development Network, composed of the Japan Atomic Industrial Forum Inc. and other entities, is set to launch a new organization called the “strategic working group to strengthen recruitment and personnel training” in April, in an effort to strengthen links between industry, academia and the government.

“However, it remains unclear how much benefit can be expected simply from creating a new framework. With the resumption of nuclear power generation delayed, industry representatives face no end of worry about how to assure students of the stability of a career in nuclear power.
Executives of major power companies are unanimous in stating that this year’s suspension of the Hitachi project in Britain was a hard blow,” the report highlighted.

The endeavor, which had been progressing with the support of the British government, was frozen by Hitachi due to uncertainty about its ability to recoup its enormous nuclear power investment. The loss of this significant opportunity for human resource development has reportedly had an undeniable impact on the Japanese nuclear power industry.

As far as nuclear power generation in Japan is concerned, the government has not changed its approach of considering nuclear power as a main power source, according to its Strategic Energy Plan. However, many people think that the goal of covering 20-22% of Japan’s power needs with nuclear power in 2030 may be in jeopardy, the report noted.

“Achieving that goal will require planning to include new facility expansion projects, as well as the rebuilding of deteriorated power plants. Power companies feel that a national support system is essential to finance the huge levels of investment required for nuclear power plant construction, but whether such a system can be realized remains unclear,” the report stated. 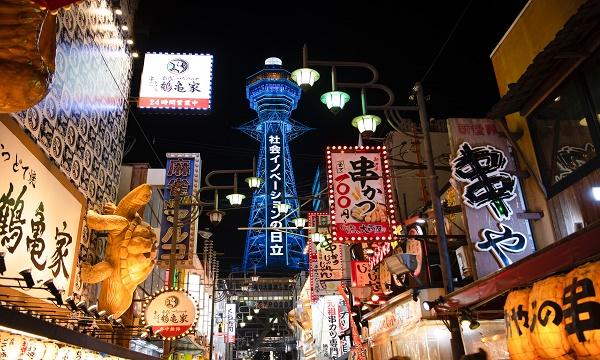 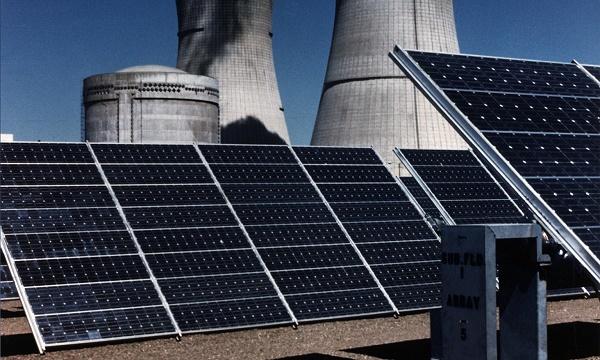