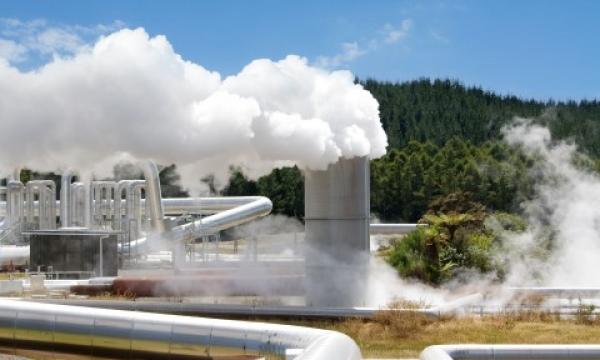 Tie-up woes will continue until 2019.

India Ratings anticipates favourable environment for wind and solar energy sectors as bids are being driven by central government agencies and power purchase agreements (PPAs) are becoming favourable to developers in terms of addressing grid curtailment and termination issues.

Few hurdles such as uncertainties in solar panel costs, unpredictable behaviour of distribution companies (discoms) and operational troubles from wind turbine manufacturers need to be addressed by renewable developers. Ind-Ra believes avoidance of downtime of solar and wind plants are critical in ensuring the predicted internal rate of returns.

The agency has maintained a negative outlook on the thermal power sector for FY19, due to lack of visibility for tying up long-term PPAs. Existing excess power tie-up of discoms and PPAs already signed with central and state sector generating companies for buying power from 40GW under construction thermal plants, preclude the need for purchasing power from private thermal plants under long-term PPAs. Excess power tie-up, ahead of requirement, increases the power purchase costs for discoms. Also, thermal plants remain vulnerable to coal and water availability; thus certainty in these two linkages is hard to come by.

There is a possibility of discoms resisting new renewable PPAs because of existing excess power tie-ups and PPA tie-ups with upcoming thermal plants.

Bond market is favouring renewable and transmission companies. Developers are looking for various avenues to raise funds for growth. Timeline between project commissioning and refinancing bank loans with bonds is decreasing as investors are getting tuned to the risks in the projects and developers are looking to generate cash for growth. Ind-Ra foresees adequate liquidity back-ups and counterparty risks as the most critical factors for renewable projects.