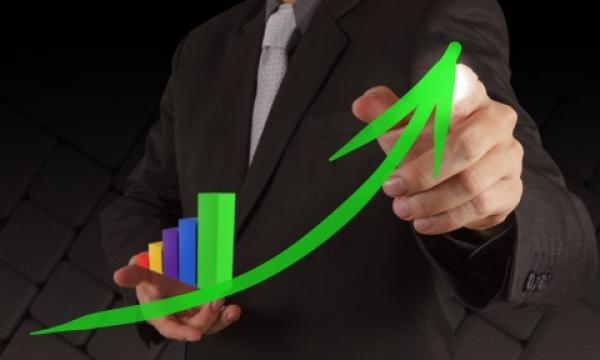 Its installed power generation capacity grew by 137 GW to over 1,800 GW.

Enerdata reported that according to China's National Bureau of Statistics (NBS), total energy consumption in China increased by 2.9% in 2017, from about 4.36 Gtce (billion tonnes of standard coal equivalent) in 2016. China surpassed its energy intensity (energy consumption per unit of GDP) reduction target of 3.4% with a 3.7% reduction in 2017.

The share of coal in China's total energy consumption declined by 1.7%, while that of "clean energies" (including gas, hydropower, nuclear and wind) increased by 1.5%.

In the meantime, the Chinese National Energy Administration (NEA) announced that the Chinese electricity consumption increased by 6.6% in 2017, thanks to a 5.5% growth in industrial power consumption. Besides, the country's installed power generation capacity grew by 137 GW to over 1,800 GW; nearly 46 GW of thermal capacity and nearly 13 GW of hydropower capacity were installed during the year.