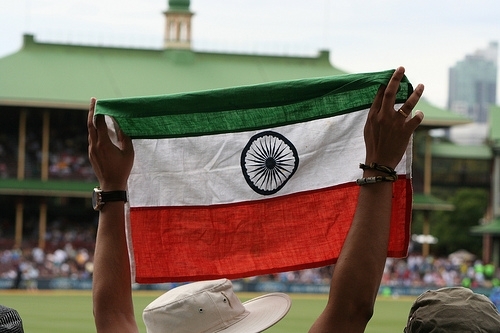 It targets doubling natural gas share in energy mix to 15%.

Reuters reported that India’s push to more than double the share natural gas has in its energy mix to 15 percent by 2022 will require a huge increase in imports and the construction of more LNG terminals.

India has four terminals to receive liquefied natural gas (LNG) and imports around 20 million tonnes of the super-chilled fuel a year. But over the next seven year the government plans to build another 11 terminals, said Narendra Taneja, spokesman for the ruling Bharatiya Janata Party (BJP).

That would raise India’s LNG import capacity to more than 70 million tonnes per year in the coming seven years, in what would be one of the fastest gas import expansions since China embarked on its huge gasification programme last year.