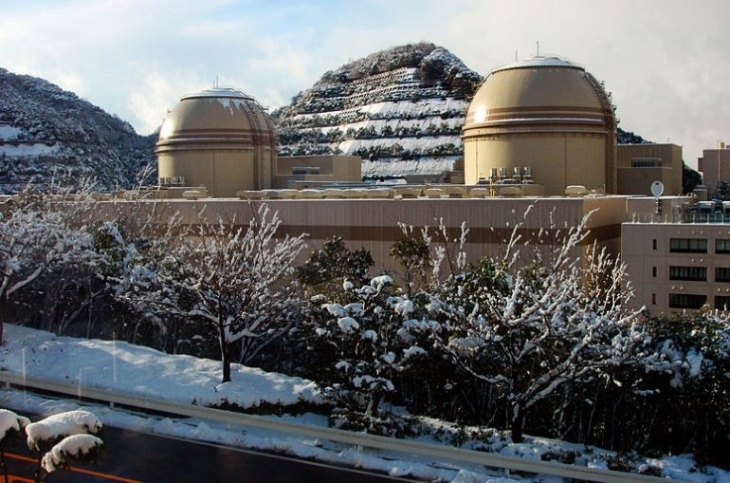 Both are nearing the end of standard operating life span.

The Japanese power utility Kansai Electric has applied for government approval to decommission the Ohi-1 and Ohi-2 nuclear reactors. In December 2017, the company announced shut-down plans, citing technical problems to meet new safety standards rather than related costs. A detailed decommissioning plan will be formulated and submitted to the Japanese Nuclear Regulation Authority (NRA).

Ohi-1 and 2, rated 1,175 MW each, were put into service in 1979 and are now nearing their standard operating life of 40 years. Both units have been offline in the wake of the Fukushima disaster, respectively in July 2011 and December 2011.