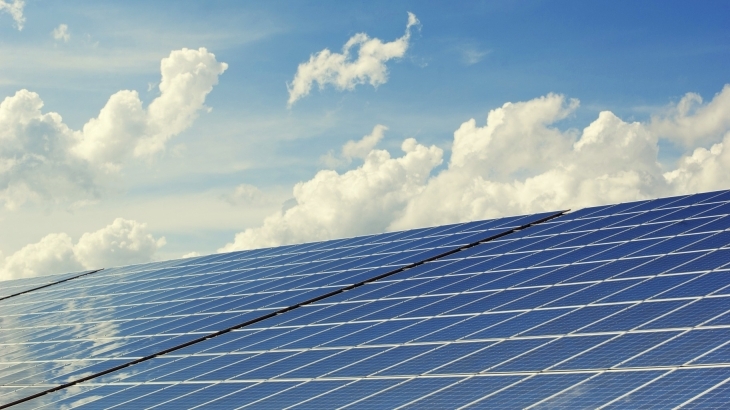 Renewable power gains ground in APAC despite cost inflation in 2021

The average cost of producing solar and onshore wind rose by 9% and 2%, respectively.

Renewable energy has gained competitiveness against fossil fuels in 2021, despite increases in levelised cost of electricity (LCOE) seen in the Asia Pacific region, Wood Mackenzie reported

Wood Mackenzie senior analyst Rishab Shretha said the average LCOE in the region rose by 9% to US$86 per megawatt-hour (MWh) for solar projects, while it climbed by only 2% to US$103/MWh for onshore wind.

“Renewables’ supply chain bottlenecks are expected to ease in 2022 and beyond, and the respective LCOE will return to a declining trend,” Shretha said.

Spot market fuel prices in 2021, meanwhile, pushed up the costs of coal and gas power by 19% and 46%, respectively.

On average, renewables remain about 16% more expensive that fossil fuel over the project lifetime with major markets in the region imposing “significant renewables premium.”

India, China, and Australia are amongst the leading markets where renewable energy costs 12%-29% cheaper than the lowest-cost fossil fuel.

“Interestingly, China is the only Asia Pacific market which has bucked the renewables premium cost inflation trend in 2021, supported by a mix of factors including rising fossil fuel prices, domestic manufacturing, zero-tolerance Covid policy, and its commitment towards climate change,” Shretha said.

Wood Mackenzie projects that electricity from renewables will be at a 28% discount to coal in Asia-Pacific by 2030 with India, Australia, and China maintaining their positions as low-cost champions for renewables.

Both onshore wind and solar will be at a discount or at parity with gas and coal power in these markets. However, offshore wind LCOE in Asia Pacific will not be competitive against gas-fired power (CCGT) until the 2030s, except for China which will hit this milestone in the early 2020s.