The Board of Directors of Global Business Power Corporation (GBP), one of the country’s largest power producers, announces the appointment of Jaime T. Azurin as the new President effective May 1, 2017. Azurin succeeds former president Rolando T. Bacani, whose contract has ended.

It was the first time a homegrown talent has been appointed president, as Azurin has been with the company since it began operations in 2003. Prior to his promotion, he was the Chief Finance Officer and Executive Vice President for Business Development and Commercial Operations of GBP.

As CFO, he was able to secure four multibillion-peso loan facilities across more than 10 financing institutions that funded the group’s base load plants in the Visayas. The P16B loan for the construction of the 3x82 MW plant of Cebu Energy Development Corporation (CEDC) was then the country’s first and largest peso-denominated long term fixed rate loan facility for an infrastructure project and was purely funded by local institutions. Other peso-denominated loan facilities includedP14B for the 2x82 MW plant of Panay Energy Development Corporation (PEDC), P7B for the 1x82 MW expansion of Toledo Power Corporation, and P11B for PEDC’s 1x150 MW expansion. The completion of these projects ended the rotating brownouts in the region and spurred its economic development.

As head of business development and commercial operations, he led in formulating business plans and strategies to expand the operations, helping the company increase its total capacity fourfold – from 185.5 MW in 2003 to 854 MW and close key power supply deals.

Azurin was also instrumental in GBP entering into a strategic partnership in 2013 with Orix, a publicly-listed financial and investment institution in Japan with renewable energy investments and strong regional presence in Asia, and Meralco PowerGen Corporation (MGen), a wholly owned subsidiary of the Philippines’ largest power distributor, Meralco.

In the middle of 2016, GBP was acquired by the Metro Pacific Investments Corporation – through affiliate Beacon PowerGen Holdings Inc. – and Gokongwei-owned JG Summit Holdings, Inc.

Under the leadership of Azurin, GBP foresees having renewable energy as part of its portfolio. The company is exploring various renewable projects, and hopes to expand from its roots in the Visayas to have a major presence in Luzon and Mindanao.

Prior to joining GBP, Azurin was an investment banker at First Metro Investment Corporation and Solidbank Corporation, with extensive experience in raising capital for power, road, and other infrastructure projects. He gained comprehensive understanding of the energy business as lead arranger for several multibillion power projects 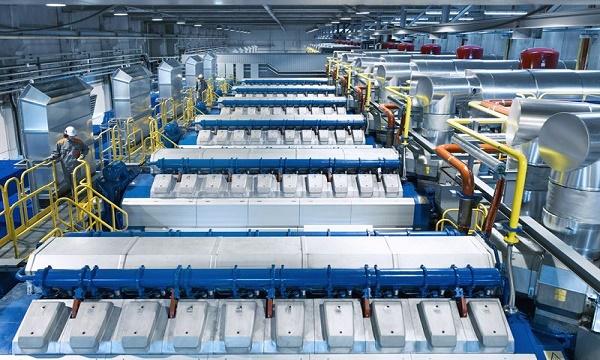 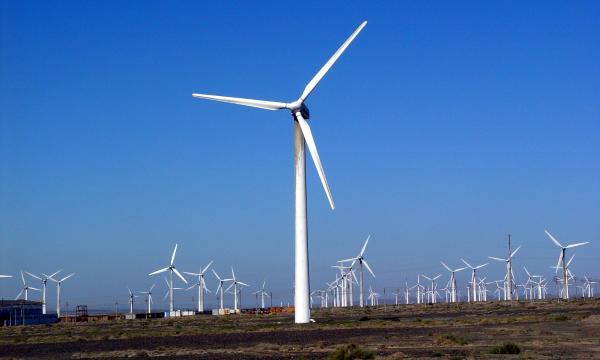