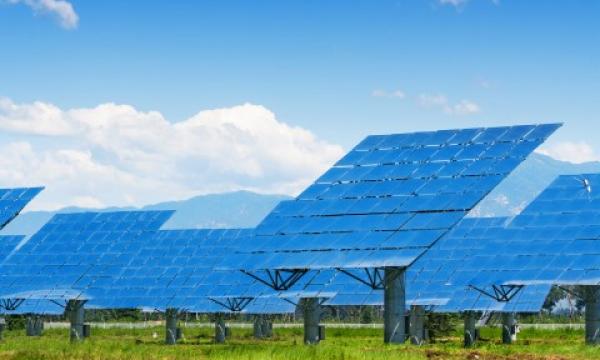 BNEF says around 54GW could come online before the year ends.

Bloomberg reported that China, the world’s biggest carbon emitter, is poised to install a record amount of solar-power capacity this year, prompting researchers to boost forecasts as much as 80 percent.

About 54 gigawatts will be put in place this year, Bloomberg New Energy Finance said Monday, raising a forecast of more than 30 gigawatts made in July. That amount of additional capacity would likely surpass all the solar energy generated in Japan in 2017.

“The amount of rooftop solar plants and projects aimed at easing poverty were more than expected and developers rushed to build some ground-mounted solar projects before they have been allocated subsidies,” said Yvonne Liu, a BNEF analyst in Beijing. 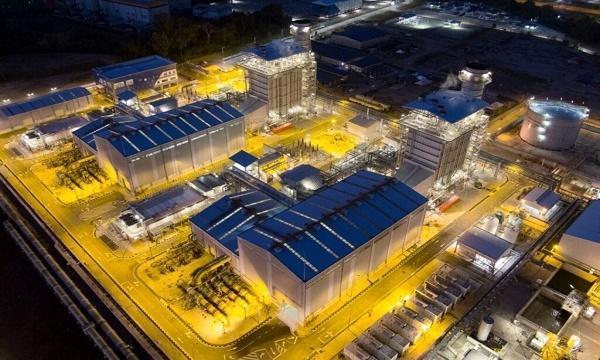