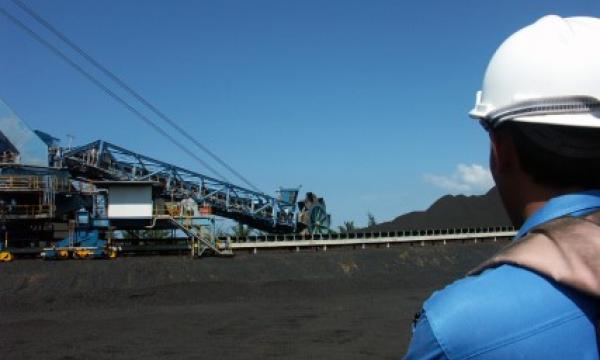 The government initially planned to use imported coal.

The Ministry of Power of India plans to set up the 4,000 MW Cheyyur ultra mega power project (UMPP) in Tamil Nadu on domestic coal rather than on imported coal, as initially planned. The Centre will now start the coal supply allocation process and will allocate a coal block to the project.

The Cheyyur UMPP project has been proposed for several years but has failed to attract investors. In late 2013, India's agency for Ultra Mega Power Projects (UMPP) Power Finance Corporation invited preliminary bids for the development of two UMPPs in Cheyyur (Tamil Nadu) and Bedabahal (Odisha). Both projects would be developed on a DBFOT (design, build, finance, operate and transfer) model. Estimated investment in each UMPP is approximately Rs 20,000 crore (US$3,178m). Low interest from the private sector prompted the government to cancel bidding for these two UMPPs in January 2015. 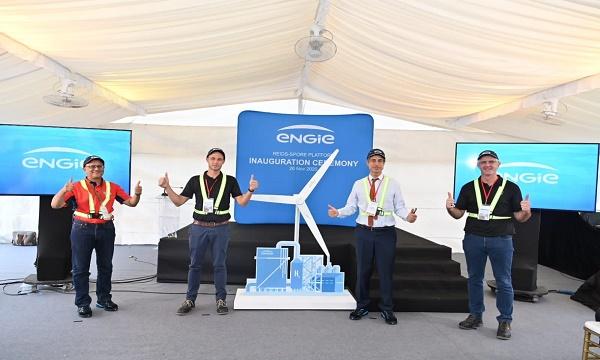