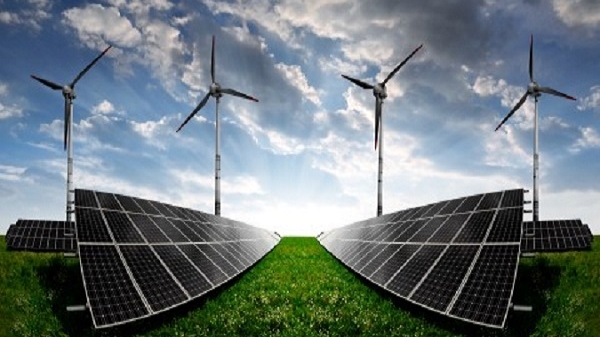 The first phase of the project has a 17.6MW capacity.

In a statement, ReNew Power said the first phase of the project, located at the Chlor-Alkali unit of Grasim Industries Limited in Vilayat, Bharuch in southern Gujarat, is expected to generate around 80 million units of renewable energy annually and mitigate 75,000 tonnes of carbon dioxide equivalent every year.

An additional 16.68MW of commercial-scale wind solar will be added as the second phase in 2023, bringing the total capacity to 34.38MW.

It is expected to generate around 160 million units of renewable electricity yearly and mitigate about 150,000 tonnes of carbon emission annually.

The project, being developed by ReNew’s business-to-business arm ReNew Green Solution, has a total investment of around $51m (INR3.82b) through an equity partnership.

The parties have also entered into a 25-year power purchase agreement to supply power for the plant at Vilayat, Bharuch through an Open Access mechanism.