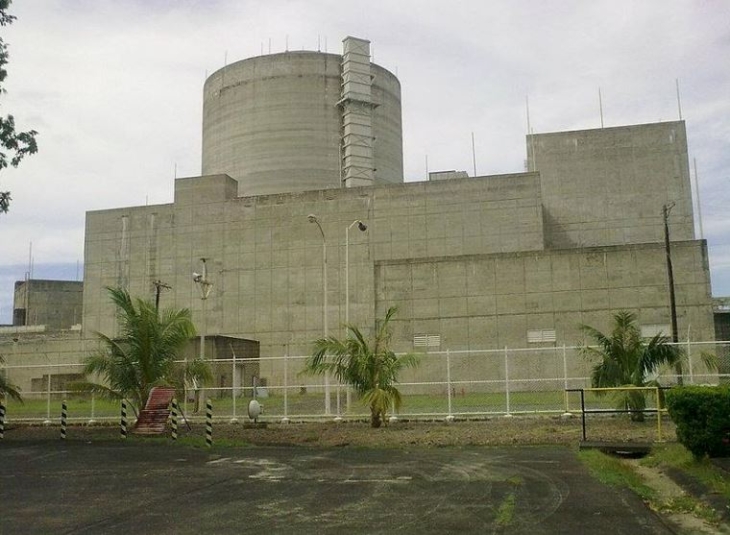 ASEAN countries gear up for a nuclear-powered future

The region's projected capacity may hit 5GW by 2040.

When the Association of Southeast Asian Nations looks toward the next two decades, the horizon shows half of the regional bloc operating their first nuclear power plant and reaping the benefits of cheaper electricity to augment their soaring consumption.

ASEAN is projected to begin its nuclear energy operations in 2035 and reach up to a capacity of 2,000 to 5,000 MW by 2040, said Dr. -Ing Kusnanto, manager of ACE-Canada nuclear & radiological programme administrative support, citing projections 5th ASEAN Energy Outlook, assuming a business-as-usual scenario.

Five countries out of the ten in the bloc - Indonesia, Malaysia, Philippines, Thailand and Vietnam - have put interest to pursue nuclear energy in their plans and are in their first phase of preparations to build a nuclear power plant.

Kusnanto noted that while these five nations are in different stages of preparation in pursuing their first nuclear power plant, they have established or in the process of creating a Nuclear Energy Program Implementing Organization, or NEPIO, which coordinates related stakeholders and develops the roadmap of the national nuclear power programme. Furthermore, the Integrated Nuclear Infrastructure Review mission has been done in the five countries.

Stronger cooperation will also assist the region build up the necessary expertise, safeguards and stakeholder support to roll out their nuclear power programmes, said Kusnanto. Some of the region's key strategies until 2020 include setting up regulatory frameworks, bolstering civilian nuclear safety and emergency response, and improving public understanding on nuclear power generation.

"I think the public acceptance, capacity building and human resource development are still in the critical first phase," said Kusnanto. “A very strong policymaker is very important to realize the nuclear power programme in ASEAN, as are the nuclear business aspect, industry improvement and national capacity building.”

"Nuclear energy in ASEAN is very important to achieve the energy security, accessibility, affordability and sustainability in the future," said Kusnanto. This can be seen in the case of Indonesia, a country facing rising demand for electricity.

In 2016, the Indonesian president ordered the immediate preparation of a roadmap for a nuclear power plant in the face of the country's rising energy demand. The result of an energy study in the same year showed that nuclear is estimated to enter the grid within 2030 to 2035, according to Taswanda Taryo, Taswanda Taryo, chief of PMO for the Indonesia Experimental Power Reactor, Batan. Another country outlook estimated that nuclear energy will contribute 4 GW in 2030, given an environment or climate scenario.

While risk of a reactor leakage or accident mainly drove the opposition to the plan, the trend on opinion polls is increasing in favor of pushing through with the plant, he said. The road towards nuclear energy independence - and the country’s aspirations to eventually become a nuclear energy provider - will also require the country to ramp up human resource investment and research and technology.

The tides may also be shifting in countries like the Philippines, where its Bataan Nuclear Power Plant was mothballed following the Fukushima disaster. In late 2017, the Philippine government was reported to considering partnering with Russia's state-owned nuclear agency Rosatom State Atomic Energy Corp. to build either land-based or floating nuclear power plants equipped with small modular reactors and to assess whether the Bataan Nuclear Power Plant can be reopened. A memorandum of understanding has been signed to define the cooperation terms.