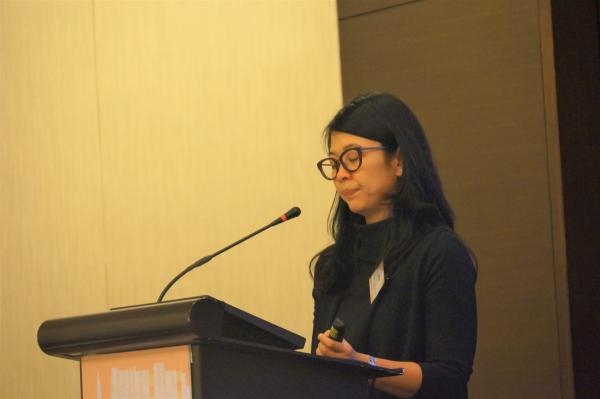 Manufacturers could avoid Indonesia if they cannot obtain 100% renewable energy.

As more multinationals seek to run on 100% renewable energy, experts have observed an increased interest in Indonesian solar rooftop projects for commercial and industrial (C&I) businesses, especially from companies with facilities or partners in the country. Solar rooftop C&I projects are also expected to shed some load off Indonesia’s national electricity grid and be a captive power plant that independently powers a growing number of large industrial factories, which could grow to 9,000 in the next 30 years.

However, Indonesia’s C&I clients need to overcome various regulatory hurdles as the process for building projects and selling excess electricity to the grid is not as straightforward compared to other jurisdictions like Singapore and Australia. Developers may find it hard to navigate complexities in the two prevailing models used for Indonesia's solar C&I projects - the power purchase agreement (PPA) model and operating rental, according to HHP Law Firm partner Nadia Soraya at the Asian Power Utility Forum in Jakarta.

One delegate told Asian Power that a large American footwear manufacturer had plans for 15 factories worth of capacity but was insisting these had to be all 100% carbon-free powered, and that this was proving difficult to achieve in Indonesia. As a consequence, they were examining the option of shifting to Vietnam.

PPA model issues
As a general rule, all of Indonesia’s territories are franchise areas of state utility PLN, which has the sole mandate of selling electricity to these locations. The exception to this emerges with the PPA model, which entails that the factory site is “carved out” from PLN’s franchise area and turned into a business area for the factory only.

However, Soraya said, “When you split the ownership of the power plant into a separate special purpose vehicle (SPV) for the power unit, even if the SPV has the exact same shareholding composition as the factory, the separate SPV will be deemed as a business for public interest.” The power unit will be like PLN in the eyes of the government, subject to regulated business activities.

According to Soraya, the government’s definition of a captive power plant is very narrowly defined, and only covers the situation in which the electricity user is also the owner of the power plant. “The PPA model is complicated to implement because the party owning the power plant and generating the power which, is in this case, is the power company, will be treated as a mini-PLN and the activities will be heavily regulated,” she said.

Operating rental model problems
As an alternative to the PPA model, the government has also set out the operating rental model, where the power unit will provide rental of solar panels and the related equipment and devices to the factory. Under Indonesia’s electricity laws, this will still be deemed as a power plant.

Soraya said that in respect to this model, there's “progress” in the regulations. In late 2018, the minister issued MEMR Regulation 49/2018, which allows industrial PLN customers to build and install solar rooftop systems either on-grid or off-grid. The on-grid installations will be subject to a capacity charge and emergency energy charge, whilst off-grid installations are exempted from both charges.

However, if a developer wants to get approval from PLN for the design of the plant prior to the construction, there are administrative and technical requirements that need to be satisfied with PLN customers. Soraya also cited capacity charge issues, as industrial customers are subject to 40 hours capacity charge to PLN.

Other concerns arise from the requirement for PLN customers to get an operational license for using their own electricity. Having a rooftop solar also entails an entirely separate operational certificate.

“From our experience with clients who are trying to build solar rooftop projects, this can be a potential dealbreaker for solar C&I projects, because the capacity charge is substantial. According to discussions with PLN so far, they haven't been able to agree to have the capacity charge lowered,” said Soraya.