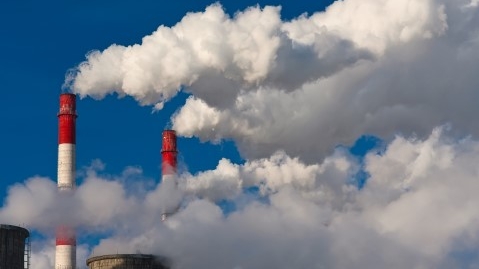 China plans to curb the development of projects that use large amounts of energy that have high carbon emissions, the state planner said. The country struggles to meet its climate pledges with many regions failing their targets for the year.

According to Reuters, China, which is the world’s second-largest economy, has pledged to lower its carbon emission to a peak by 2030 and reach carbon neutrality by 2060. Laying out stricter rules for companies and provinces to help achieve those goals.

However, nine provinces and regions in China, including Guangdong, Guangxi, Yunnan, and Jiangsu, increased their energy consumption on an annual basis in the first half of the year, Meng Wei, spokeswoman for the National Development and Reform Commission (NDRC), said during a news conference.

Only 10 out of 30 mainland Chinese regions achieved their goals to cut energy consumption and energy intensity, or the amount of energy consumed per unit of economic growth, in the first six months of this year, according to NDRC’s statement.