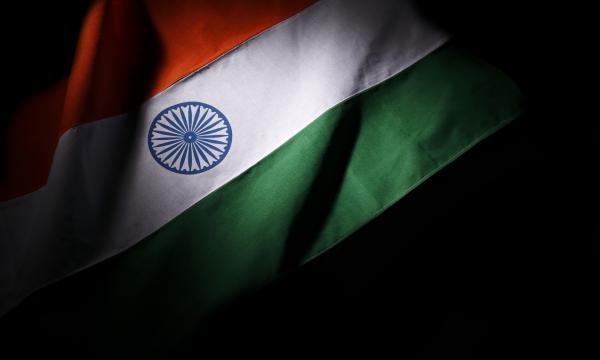 India's renewable sector to get boost from Electricity Act amendment

Energy storage will be included in the National Renewable Energy Policy.

India’s electricity sector would undergo a green transformation as the Ministry of Power (MoP) proposed amendments to the Electricity Act of 2003, pushing for more renewable energy incorporated in the generation mix, according to GlobalData.

In April amidst the pandemic, MoP proposed a Draft Electricity (Amendment) Bill 2020 that incorporates the National Renewable Energy Policy (NREP), which would prescribe a minimum percentage of the purchase of electricity from renewable and hydro sources of energy.

GlobalData’s senior power analyst Somik Das noted that having the NREP be made separate from the existing law might create discontinuity within the overall thinking and approach in developing the country’s power sector.

“Rather than having two independent policies, the RE policy would serve its purpose better being an integral part of the National Electricity Policy,” Das said.

“The NREP promotes the renewable sector whilst addressing the shortcomings of the existing policies, lack of investments within the sector, the slow pace of technological adoption, and compliance-related issues, keeping the individual interests of the states in purview,” the report added.

The bill also focusses on Renewable Purchase Obligations (RPOs) on hydropower as it is considered to be dependable whilst clean at the same time. However, with a share of 9.2% of the power mix in 2020, Das found that it does not need the support of RPOs.

“As each electricity distribution company (DISCOM) has a different resource mix, the amount of hydro needed as a percentage of total generation is anticipated to differ for various DISCOMS,” Das added.

Other amendments include the establishment of Electricity Contract Enforcement Authority (ECEA), which is expected to possess the sole authority and jurisdiction on contractual obligation disputes, the reduction of cross-subsidy, and the use of direct benefit transfer (DBT) for direct subsidy.

“The DBT is likely to be beneficial if all the issues pertaining to it have been addressed. On implementation, the subsidy burden on the state governments would lessen through a reduction in cross-subsidy making tariffs more economical,” Das commented.