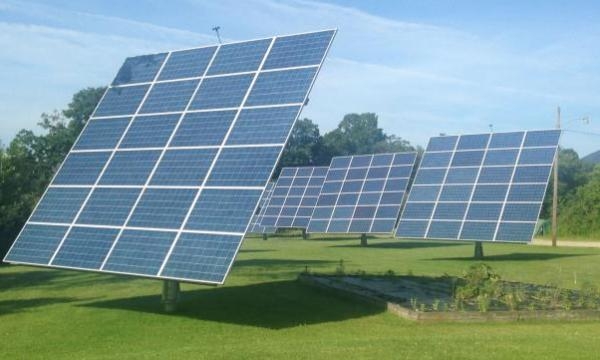 The new quota, which represents a sizeable increase from the current 9% target, will be implemented in October.

South Korea will require big power generation companies to generate up to 25% of electricity from renewable energy sources starting Octobe,  after it has revised its renewable portfolio standards (RPS) system.

The RPS scheme, introduced in 2012, mandates 22 power distributors with capacities of over 500 megawatts to generate a certain percentage of their electricity with renewables. The minimum quota, which was 9% this year, was originally slated to be raised to 10% next year.

But the Renewable Energy act pertaining to the RPS scheme which was passed 24 March will have now raised the threshold to 25%, effective 21 October.

Recently, South Korea has been rolling out green energy and plans to have clean energy sources to take up 20% of its annual power generation by 2030.