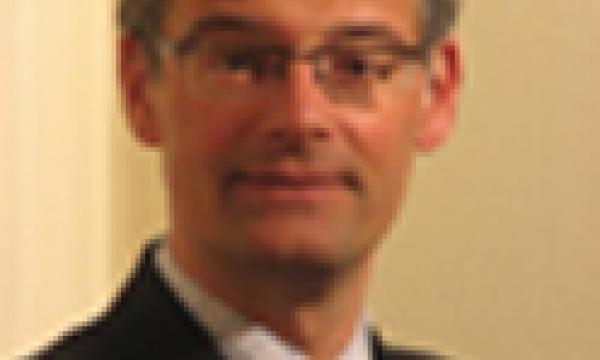 Power Plants being built from now on need to be Carbon Capture ready. The price for electricity produced for fossil fuel power plants equipped with CCS plants will becomparable to nuclear, geothermal, on-shore wind and hydro sources by 2015, saysPhilippe Paelinck, Alstom's Director of CO2 Business Development.

“There is no excuse not to prepare for the installation of CCS technologies now because they will soon be commercially available,” he added. Alstom, which is the world’s number one supplier of integrated turnkey power plants for both coal and gas, says power plants need to be designed as CCS ready now so that when the need arises they can be easily retrofitted.

The challenges to CCS remain large, among which is political will against a backdrop of economies where politicians don’t want to see electricity prices rising. But this could be a misnomer, according to Alstom, as their own studies show that the price for electricity produced by a fossil fuel power plant equipped with CCS plant to be comparable with renewables and other low carbon technologies.

A crucial factor is that power plants being designed today should be built ready to add on a CCS solution as the cost of retrofitting a power plant that is not designed CCS ready is higher. However, according to Alstom, plants which are built CCS ready and then have the CCS equipment and systems added will be producing electricity which is both carbon capturing and price comparable with other sources such as wind and solar. Mr Paelinck added that continuous efficiency improvements in coal-fired plants meant that CCS solutions could be added cost effectively.

Retrofitting is extremely important. Mr Paelinck said that typically a plant consumes between 15 and 20% of the output for CO2 capture and compression as energy is needed to regenerate the CO2 and to compress the CO2 for further transportation and storage. So one needs to start from a power plant efficiency threshold of 38% or higher to be considered retrofitable. A lot of old power plants are operating with efficiency below 30% (on LHV basis) and they do not qualify for retrofitting.

“We build and offer turnkey power plants that are ready to be equipped later on with capture solution at minimum cost. In Europe, any new power plant must be CCS ready, but that trend is also slowly coming to Asia as financial organisations are starting to put that condition into contracts. At the planning stage the additional costs to make a plant CCS ready amount to maybe 1% of plant costs in engineering and paper study, so its just smart engineering in the layout and some features around the power plant that makes it easy to add a CCS system. The world will need an ability to capture carbon if we are serious about climate change,” added Mr Paelinck.