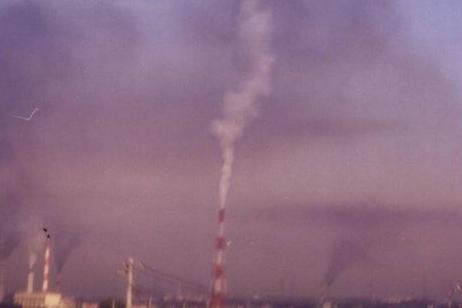 Japan expects to derive additional revenues of some US$3.3 billion from a carbon emissions tax by 2016.

Nearly a third of the 2016 revenue or US$1 billion will come from the country's power companies. The Ministry of Finance said the new tax on carbon emissions will cost utilities about US$1.02 billion annually from 2016, adding to their costs of running power stations.

The tax will be used to fund green initiatives. It will be introduced in three phases, with the first increase adding between 12-31% on existing levies.

Japan will gradually implement a tax on oil, natural gas and coal over the next five years in a move that will hit the balance sheets of businesses from refineries and power plants to factories and gas stations. The tax will be added to existing levies already imposed on fossil fuels.

There are calls for the government to reconsider the environment tax, including the advisability of raising tax rates in future. Others say now is the time for an open and honest discussion of who is going to pay for the increased fuel bills.