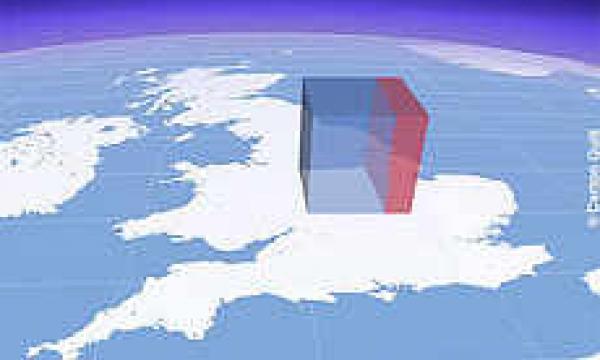 17th Conference of Paris may fail to deliver desirable results

Speaking at the Carbon Forum Asia 2011, Michael Dreyer, Vice President of Koelnmess Asia Pacific, said that as the Kyoto protocol is about to expire next year, there are doubts that a new government of a comparable scale will be carved out during the upcoming 17th Conference of Parties (COP) at Durban next month.

New regulatory developments according to him will likely result in a certain fragmentation of the carbon markets.

“Global regulations on emission trading seem to take a while to be agreed upon and implemented, if ever.In Asia, a number of national activities have either been started or revived in the past months, which aim to regulate carbon trading on national levels,” he said.

“ From Australia to South Korea and Taiwan, over to India, national trading schemes are said to be implemented in the forseeable future or at least being in the legislative pipeline. Also China announced to set up a national traing scheme by the end of the current 5-year plan, in 2015. These measures will have an effect on the CDM market as we know it, with 80% of all registered CDM projects coming from Asia,” he added.