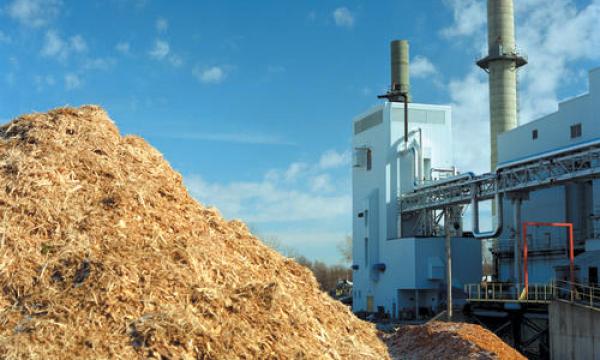 The region needs proven technologies that are already adopted by major industries.

“There are a lot of newer technologies form Europe and US coming into South East Asia. However, what SEA needs are proven technologies that are already adopted by major industries,” said Edgare Kerkwijk, the Managing Director of Asia Green Capital during the Clean Energy Expo held at Suntec Singapore.

He further explained that the difference is that in the U.S. and Europe, companies get incentives for using newer technologies, however in South East Asia, that isn’t the case.

Another issue raised during the conference was the problem with political control.

“One of the problems in Asia is the inherent political control. It (biomass market) is such an important asset that it is tightly controlled,” said Steve Peters, the Director of Stratcon Singapore.

“If you’re dealing with something that’s a national interest, because biomass is a national asset, you find that there’s a lot of focus on it and countries are very serious about dealing with it,” Peters added.

Currently, one of the biggest issues in the industry is the logistical issue. “We know there’s biomass, and we know how to process it. The problem is, how do we get to do that? There are not enough resources to do it,” said Per Dahlen, Managing Director of AUM Business Creations.