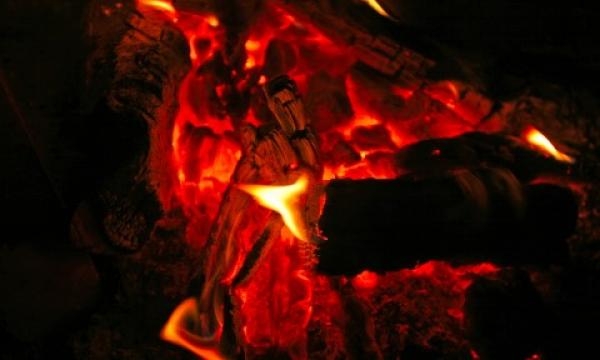 Banks are said to have introduced policies to immediately phase out coal power from their investments.

The report said that the number of coal-fired power plants that still have project finance debt is greatly diminished today, whereas 15 years ago they were all financed with non-recourse debt.

PFI said borrowers will need to rely heavily on their relationship banks, as most banks have introduced policies to phase out coal power exposure with Chinese banks getting a lot harder to ask to lend

“It’s not any easier getting Chinese banks to lend than other lenders. Maybe six to 12 months ago it was, but not now. The bigger Chinese state-owned entities are a lot more independent than they were even 12 months ago. They are genuinely trying to exit coal. Singaporean banks are exiting as well,” PFI said in its report.