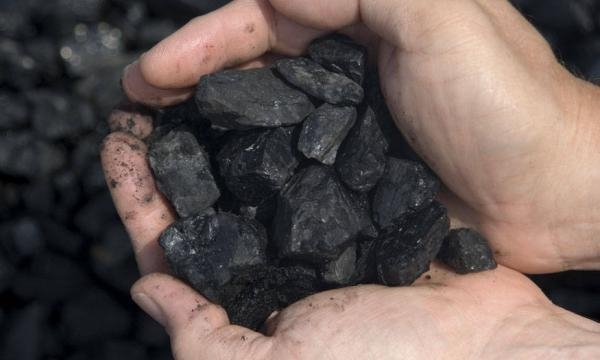 However, it also found that renewables pipelines accelerated in the region.

New coal-powered projects in the pre-construction phase may have decreased by 6% compared to the previous quarter, but it still remains strong in absolute terms according to a report by IHS Markit.

According to its report, the capacity of coal-fired power being developed remains large with 190 GW under construction and 148 GW in pre-construction planning. These projects, if all brought online, would increase the region's coal-fired power fleet by over 20% and make ambitious climate goals much harder to reach.

In the Philippines, India, and Vietnam, more than half of the power projects currently under construction are coal-fired. Even in developed economies like Japan and South Korea, coal accounts for 29% and 44% of all projects under construction, respectively. Singapore and Taiwan are the only two markets in the region that currently do not have coal projects being built or planned.

“This reflects a difficult reality in the energy transition process: fast-growing emerging markets require baseload generation capacity additions and coal is the immediate, easy option; meanwhile, some mature economies still have coal projects in the pipeline from past planning. Together these create immense "coal inertia," akin to trying to turn a supertanker,” IHS Markit said.

Despite coal still remaining strong in the market, renewables in Asia Pacific are accelerating.

By the end of March 2021, a total of 463 GW of new power generation projects were under construction in the region's 16 key power markets. This was up 5% from the previous quarter, indicating more projects moving into construction phase than those that were completed.

The capacity mix of the under-construction projects did not change significantly from the previous quarter, with coal's share down by 2% while hydro up by 2% in terms of share in the mix.
“With countries aiming to further reduce their carbon emissions, it is not surprising that the share of renewables in planned power projects increased in the last quarter,” said Xizhou Zhou, vice president of the climate and sustainability team at IHS Markit.