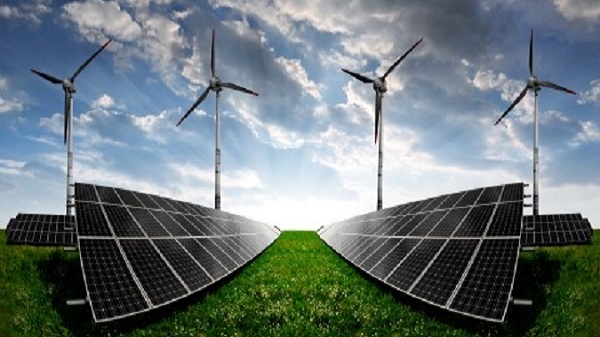 Almost 1,500 MW of wind and solar are now in operation, along with 655 MW of solar that secured financing.

A list of planned coal projects dwindles in the Philippines, the Institute of Energy Economics and Financial Analysis (IEEFA) reported.

The country’s energy sector is on the edge of rapid change, with a renewable energy industry poised for takeoff, and fossil fuels struggling to maintain relevance. Pressures on policymakers to accelerate the clean energy transition are made by local activists so progress on energy and climate goals will be achieved.

As the Philippines is located in the Pacific Typhoon Belt and the Ring of Fire, the country is terribly susceptible to increasingly persistent and severe natural disasters. The slow onset of climate events such as the rise of sea level and drought also impacts the state.

Whilst coal still contributes 57% of the country’s power when the Renewable Energy Act was passed, the government maintains an ambitious national target of 35% share of clean energy in the generation mix by 2030. As of date, domestically produced natural gas is responsible for 19% of the country’s power, renewables for 21% which includes only 2% from variable renewables like wind and solar.

The government’s national target for clean energy will require an additional 20GW of renewables. During the Paris Agreement in April, the country pledged in its Nationally Determined Contribution to reduce its greenhouse gas emissions by 75% by 2030, though it will be largely contingent on external financing availability.

This further results in financiers becoming increasingly wary of exposure to stranded assets. Rizal Commercial Banking Corporation became the first domestic bank to exit coal financing in December 2020 after the Bank of Philippine Islands committed that by 2026, it will cut its coal exposure in half. Nevertheless, the government considers innovative financing mechanisms to acquire old and underutilized coal assets in Mindanao with intention of stopping the projects permanently.

The economic reality that coal-fired power plants increase the risk for investors and subject consumers to high cost, drives the shift from coal. An average Filipino household pays around $0.189 (PHP 9.5) per kilowatt-hour, which is the highest rate in Southeast Asia.

Although there have been delays in the new regulatory incentives for variable wind and solar power, the government plans to hold an auction in October to engage clean energy investments and considers increasing the country’s Renewable Portfolio Standard, which requires large power off-takers to procure an increasing share of renewable energy. This could result in at least 56% of the country’s energy mix coming from renewables by 2040, limiting the need for large, baseload fossil fuel power plants.