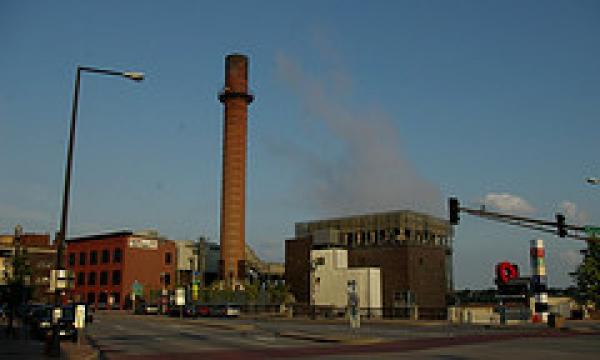 Despite all the negative news on Carbon, the biomass energy market will continue to grow.

“There are some new game-changing technologies being tried, and the market will pick up even more from this,” said Dr. John Lee, the Regional Sales Manager of Caterpillar Asia in an exclusive interview with Asian Power.

According to Dr. Lee, Thailand has been one of the most active countries in the industry, and Malaysia has the potential to become a force to be reckoned with. “I mean, the Renewable Energy Act is stirring up a lot of interest for Malaysia. Indonesia may be next, but I think these will be the three key countries, Thailand, Malaysia and Indonesia. Other countries will surely follow. I think Vietnam will take a little bit longer because of the government.”

He believes that there’s a very good future for the biomass energy market. “It would never become the major source of power production, but it is there to provide a certain bit of offset for smaller scale projects. These projects do generate economic benefits. They also have social returns and are definitely good for the environment,” he said.

Dr. John Lee was a speaker at the Clean Energy Expo during the Singapore International Energy Week 2011 held at Suntec Singapore.