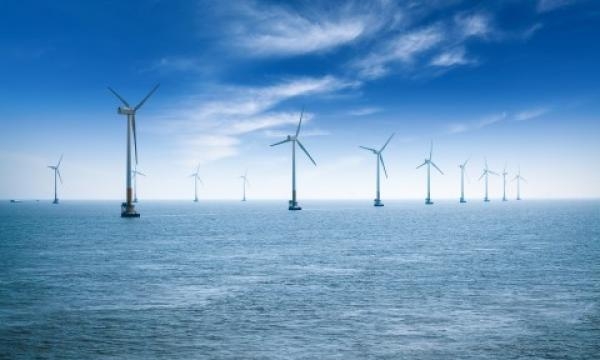 State-owned power company China Three Gorges Corporation has received approval to list shares on the Shanghai stock exchange in what could be the biggest initial public offering in China for 2021, according to Bloomberg data.

The company plans to sell up to 8.57 billion shares however it did not specify how much it is planning to raise.

The company is said to be the largest hydropower company and China’s biggest clean energy producer. Its assets include solar farms, wind power plants and hydropower plants valued at over US$21.6b (CN¥140b).