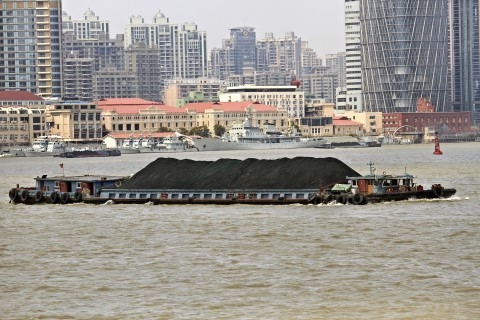 With energy supply spending of USD 315 billion, China was once again the world’s largest energy investor last year thanks to robust efforts in building up low-carbon generation and electricity networks, as well as implementing energy efficiency policies. This was according to the International Energy Agency's annual report World Energy Investment 2016 (WEI 2016).

The Middle East and Russia emerged as the most resilient regions to spending cuts, thanks respectively to lower production costs and currency movements. As a result, national oil companies accounted for 44 percent of overall upstream investments, an all-time high.

Renewable energy investments of USD 313 billion accounted for nearly a fifth of total energy spending last year, establishing renewables as the largest source of power investment. While spending on renewable power capacity was flat between 2011 and 2015, electricity generation from the new capacity rose by one third, reflecting the steep cost declines in wind turbines and solar PV. The investment in renewable power capacity in 2015 generates more than enough to cover global electricity demand growth.

Technology innovations boosted investment in smart grids and storage, which are expected to play a crucial role in integrating large shares of wind and solar. While grid-scale battery storage investment expanded tenfold since 2010, their value is predominantly to complement the grid, which continues to absorb much larger investment.

With investment rising 6%, energy efficiency spending was robust in 2015 due to government policies such as minimum standards that cover a rising share of new buildings, appliances and motor vehicles. In certain countries, lower prices slowed the trend towards more fuel-efficient vehicles, most notably in the United States where the rate of improvement in efficiency was two-thirds lower than that in recent years.