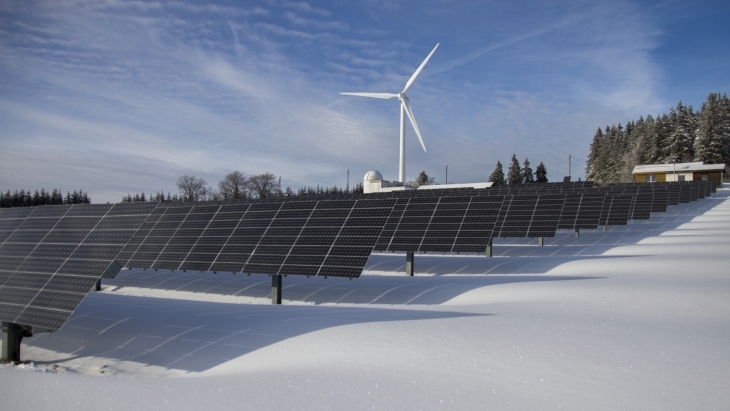 Non-hydropower renewables are expected to see the strongest growth in contribution to South Korea’s electricity share and reach 46 gigawatts (GW) in 2032, despite government plans to lower their targets.

In a report, Fitch said the non-hydropower sector is expected to expand at an annual rate of 6.3% from the estimated 25GW in end-2022.

This is despite the government plan to revise the target for non-hydropower share in the electricity mix in 2030 to 21.5% from 30.2%, and remove the plan for renewables to account for 70% of the power mix by 2050.

“We believe that this does not reflect an abatement of support for renewables, but a tapering down of highly ambitious plans, especially since ramping up nuclear power is back in focus. We believe that South Korea’s non-hydropower renewables sector will experience the largest growth rates of all power types over the coming 10 years,” the report read.

Solar power is expected to lead the growth, estimated to reach about 12GW from 2031 to 2032, mainly from rooftop ad large-scale PV project tenders by the Korea Energy Agency.

Onshore wind, meanwhile, will grow but faces challenges due to limited land availability and public opposition to land use change for the sector. This, however, will boost the expansion of offshore wind, “with strong upside risks” given the country’s extensive coastal regions and rising investor interest.

There is around 28GW worth of offshore wind project in the country as of January 2023, Fitch said.