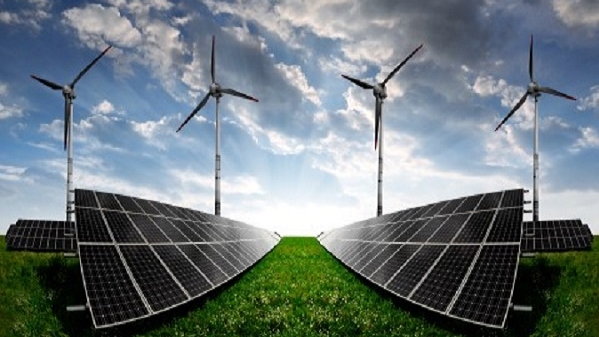 It is around 70% of the total energy investment growth.

Investment in clean energy technology exceeded $1.4t in 2022, accounting for about 70% of the year-on-year growth in the total energy investment, increasing from around $1t in 2015.

In a report, the International Energy Agency said renewables, power grids and energy storage comprised over 80% of the nearly $1t total investment in the power sector led by solar.

Meanwhile, the share of fossil fuel power declined to 10 from around 20% over the same period.

The total investment in oil, gas and coal reached above $800b in 2022 from over $1t in 2015, with oil and gas companies increasing their capital spending on clean energy technologies, which is expected to reach over 5% in their total upstream investment in 2022 from just 0.5% in 2015.

However, the IEA said the world still relies mostly on fossil fuels for energy supply despite the recent developments in clean energy technologies, with the overall share of fossil energy in the mix remaining at about 80%.

“In fact, growth in clean energy supply since 2000 has been dwarfed by that of oil, gas and coal, especially in the emerging and developing economies,” it said, noting that the share of fossil fuels in the primary energy supply rosy to 80% in 2021 from 77% in 2000.

Its share in advanced economies dropped to 77% from 82% over the same period, the IEA said.