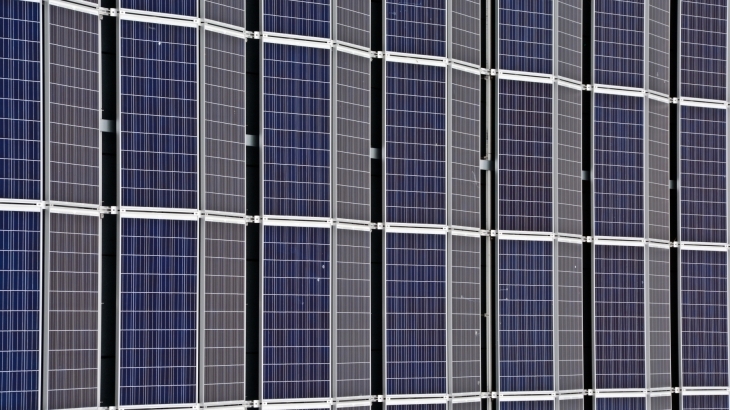 Photo by Pixabay from Pexels.

Australia’s non-hydropower generation to grow to 97.6TWh in 2031

Non-hydropower generation is expected to make up 34% of the country’s energy mix.

The total non-hydropower renewables generation in Australia is expected to grow to 97.6 terawatt-hours (TWh) in 2031 from 61TWh, rising by 5.6% annually, on the back of policy support.

In a report, Fitch Solutions said non-hydropower renewables are expected to account for about 34% of Australia’s total energy mix by 2031.

These acts push forward Australia’s 43% emission reduction target by 2030 in comparison to 2005 levels and net-zero carbon emissions by 2050. The renewable sector is also getting increased financing through the Australian Renewable Energy Agency and the Clean Energy Finance Corporation (CEFC).

“Australia’s policy momentum for a low-carbon power sector is accelerating, supporting the expansion of renewables and giving developers and investors increasing clarity and certainty for policy support in the renewables sector,” Fitch said.

“We believe that including emission targets in legislation and increased commitment to drive capital toward renewables development will provide certainty and a clear direction to industry players on what the government will have to achieve,” it added.

The financing plans were “Powering Australia” and “Rewiring The Nation.” In November, the government said it will be investing A$500m in the Powering Australia Technology Fund for the commercialisation of renewables and clean energy technologies through the CEFC.