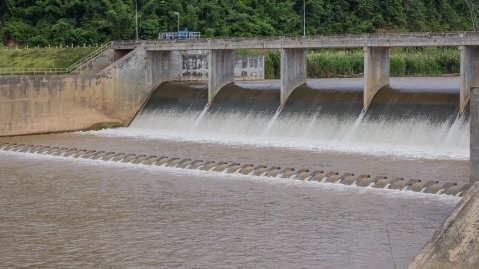 Markets in the GCC region are expected to leverage their expertise to produce blue hydrogen.

This comes as markets in the Gulf Cooperation Council are beginning to leverage their expertise and infrastructure in gas to produce blue hydrogen whilst they develop renewables and green hydrogen.

“As such, we expect more blue hydrogen project announcements in these markets over the coming months,” the report read in part.

This growth might be weighed down by the 100% renewable electricity origin rules for green hydrogen of the EU.

“Given the intermittent nature of renewable power, green hydrogen production would have to be supported by energy storage solutions which will make green hydrogen developments in MENA and elsewhere costlier if looking to the EU as an off taker,” the report read in part.

“The new rules might impact green hydrogen projects in MENA’s pipeline as the majority of the projects are in planning stages with only a handful in financial closure.”

This could hold back projects in MENA from reaching the construction stage. This could also drive markets that need to import green hydrogen looking to Asia.

“Asia might emerge as a larger importer of green hydrogen than the EU as a result of these rules. We expect to see the largest proportion of green hydrogen projects over the next few months going to the Asia-pacific, Europe and North America markets.”