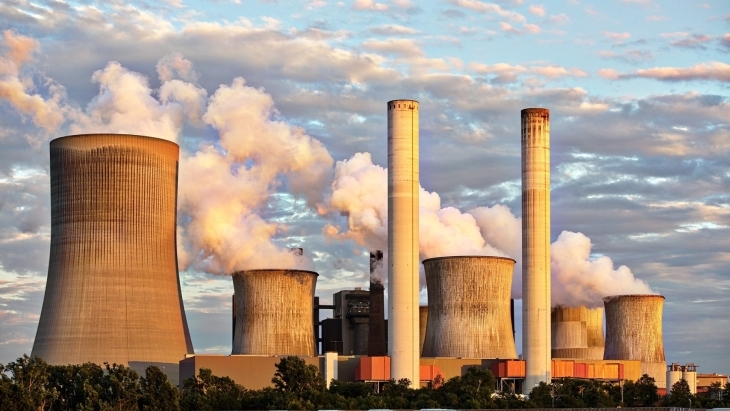 5GW of Australia’s coal capacity will close sooner than expected

This will bring down Australia’s coal capacity to 14GW by 2030, the IEEFA reported.

Australia’s coal-fired generation capacity, as projected by its government, should be 14 gigawatts (GW) by 2030, instead of 19GW, the Institute for Energy Economics and Financial Analysis (IEEFA) reported.

In its updated projection, the Department of Industry, Science, Energy and Resources (DISER) announced a 35% emissions reduction by 2030 at the recent United Nations Climate Change Conference.

Its projections also showed that 11GW of its coal capacity will close by 2030, 44% of its current 25GW coal capacity. 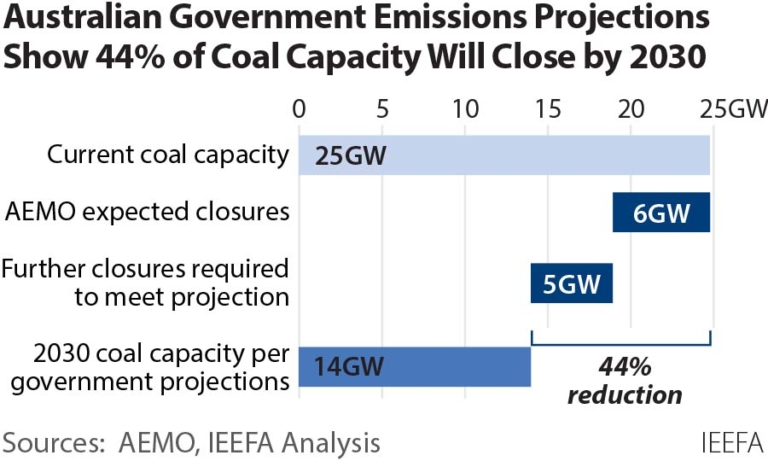 “With the federal government indicating that 5GW of coal will exit earlier than expected by AEMO’s schedule, it is key that the government starts planning for these exits and puts in place mechanisms to support communities and workers,” Johanna Bowyer, Lead Research Analyst for Australian Electricity at IEEFA, said.

The IEEFA report also noted that based on DISER projections, Australia’s overall renewables share of generation will stand at 61%. New South Wales will have 84%, whilst Queensland and Victoria will each have 43% and 61%

“Further, low prices are likely to be seen in 2030, as more low operating cost renewable generation is added to the grid, reducing wholesale electricity prices. Coal generators are likely to see both volume and price reductions out to 2030, eroding their profitability.”