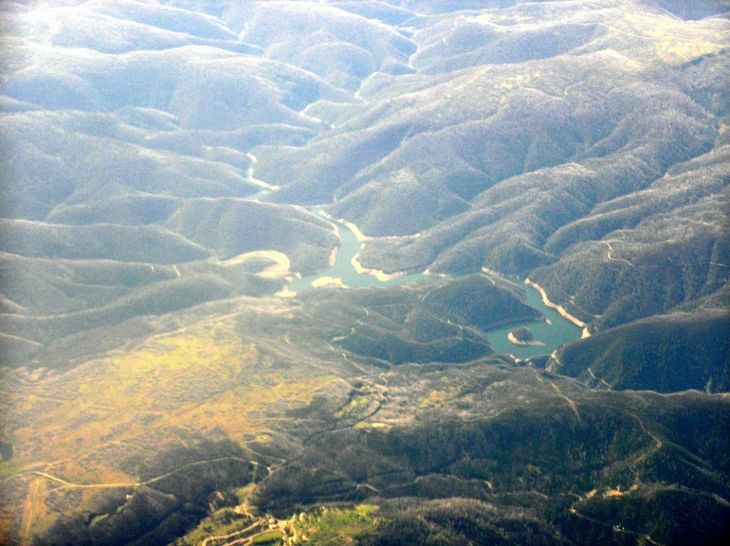 The Australian government’s approval of a large-scale expansion project for the Snowy Mountains Scheme, Snowy 2.0, could cause a surge in hydropower capacity in 2024 and push the figure to reach 11.8GW by 2028, analysts at Fitch Solutions said.

According to a note, uncertainties initially surrounded the Snowy 2.0 project, with climate and energy policy issues remaining contentious and bipartisan in Australia in nature, whilst a lack of a clear and coherent national energy policy has created some risks for the project.

“That said, we believe the Snowy 2.0 project will materialize following the government approval, as there have been no major objections from both the Labor and Liberal parties with regards to Snowy 2.0. We believe this is a positive sign given the policy paralysis that has been evident in the Federal government when it comes to energy issues,” Fitch Solutions said.

The project has signed construction contracts and began exploratory works, the analysts noted. The Snowy 2.0 is expected to increase hydropower generation capacity by 2GW and provide 350GWh of energy storage upon its completion.

Fitch Solutions added that their outlook towards hydropower is positive as there has been robust growth in Australia’s non-hydro renewables over the past decade, particularly in solar and wind, which has expanded by approximately 7.9GW (7338%) and 3.6GW (215%) respectively between 2009 and 2018.

“We expect renewables growth to continue as state governments remain strongly committed to supporting the sector, despite uncertainties surrounding long-term energy policy at the Federal level. For example, the Morrison government confirmed last year that it would not replace Renewable Energy Targets after 2020, but state governments such as in South Australia, Victoria and Queensland are have set their own state targets and are going ahead with it without Federal support,” the analysts said.

Pumped hydropower is expected to be of particular interest, given the technology’s ability to balance variable renewables power supplies.

“The massive Snowy 2.0 pumped-hydro project hence supports the growth in renewables as a form of energy storage, providing more reliability to renewables power generation. Excess power generation from wind and solar facilities can be used to pump water up, which can then be released at a later time to generate more electricity when there is insufficient power supply to meet demand,” the analysts added.