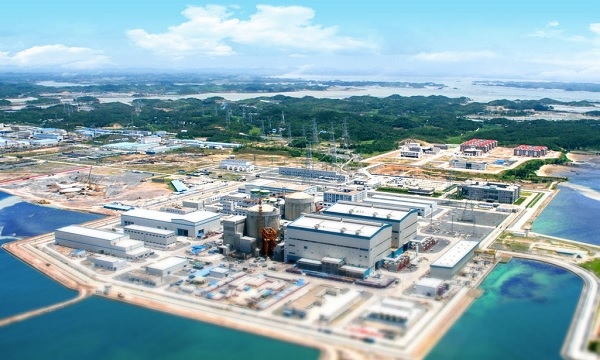 They initially signed to construct reactors at the Cernavoda nuclear plant.

The Ministry of Energy of Romania has instructed the 82.5% state-owned Societatea Nationala Nuclearelectrica (SNN) to terminate all deals and negotiations with China General Nuclear Power Corporation (CGN) and CGN Central and Eastern Europe Investment (CEERI).

The three parties signed a preliminary agreement in May to establish a joint project company (51% CGN, 49% Nuclearelectrica) for the construction of Units 3 and 4 at the Cernavoda nuclear power plant in Romania. CGN would then have been a strategic investor in the construction of two Candu 6 nuclear reactors with an installed capacity of 700MW each and a lifespan of 30 years extendable by another 25 years.

In January, the Romanian government announced that it would award the contract for Cernavoda Units 3 and 4 to companies from NATO and EU member countries.