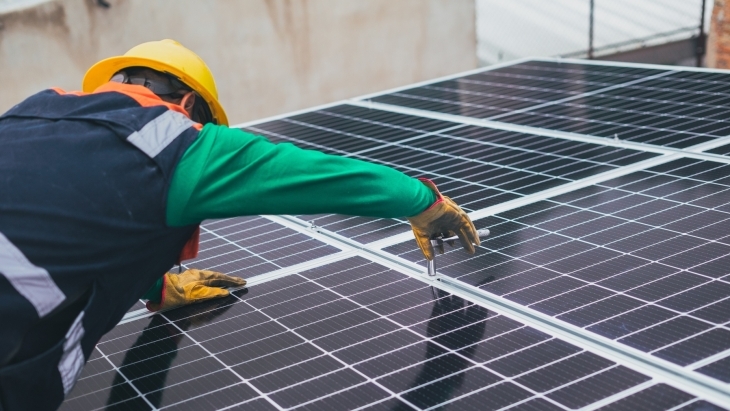 This includes 30 solar projects in various stages of development.

EDPR Sunseap reported its solar capacity in China has reached a total of 130 megawatts-peak (MWp) with about 30 projects in the market.

Of this, the company noted that more than 40% or 53MWp of the total capacity is already in operation.

“2022 has been a year of growth and new opportunities for EDPR Sunseap as we scale up our presence in the Asia Pacific region,” an EDPR Sunseap spokesperson said.