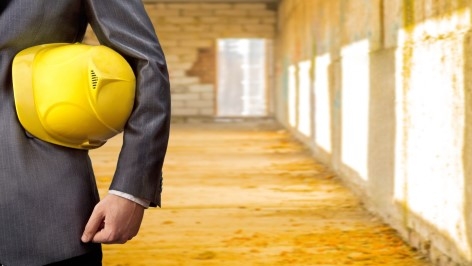 Located near the southeastern city of Busan, the Shin Kori nuclear power plants, operated by Korea Hydro and Nuclear Power or KHNP, were given the confirmation of the dismissal request to cancel construction permits for Shin Kori 5 and Shin Kori 6 nuclear reactors.

South Korea’s Supreme Court ruled in favour of the construction of the two 1,340-megawatt (MW) reactors that are expected to enter into commercial operation by 2023 and 2024.

In South Korea, nuclear accounts for 18% of the country’s installed capacity, with 24 nuclear units distributed across 4 sites: Kori (7 reactors totalling 7.2 gigawatts [GW]), Wolsong (5 reactors, 4.1 GW), Hanbit (6 reactors, 5.9 GW), and Hanul (Ulchin) (6 reactors, 5.9 GW). On the other hand, two other nuclear power reactors are currently under construction in South Korea, which are the Shin Hanul 1 and Shin Hanul 2.

Nonetheless, South Korea, which does not consider nuclear as a choice to reach carbon neutrality by 2050, targets to close 10 of its 24 nuclear reactors by 2038.