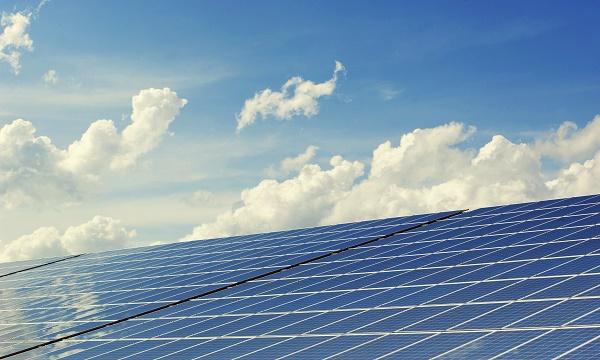 It joins three other projects within the Northern Territory.

Sun Cable’s $22b Australia-ASEAN Power Link (AAPL) project has Major Project Status with the Australian and Northern Territory governments. The 70-year project will generate, store, and transmit renewable electricity to local and overseas markets, creating 1,500 job opportunities during construction and 350 jobs once operational.

The AAPL comprises a 13 GW solar farm on a 12,000 ha area at Powell Creek, a 27 GWh of critical battery storage at the farm in Darwin as well as in Singapore, a high-voltage direct current submarine transmission cables from Darwin to Singapore through Indonesia, and a 70 km overhead transmission line from the solar farm to Darwin.

“Sun Cable’s AAPL project will see up to $8b invested in the Territory—a massive boost for local jobs and businesses and will make the Territory a renewable energy superpower,” Northern Territory Chief Minister Michael Gunner comments. “Renewable energy from Sun Cable delivered at scale into Darwin will be the catalyst for growth in existing and emerging industries, including low-emissions manufacturing and zero-emissions data centres and digital services.”

Placing the AAPL on the priority list is pursuant to the 2019 Australian Infrastructure Audit, which says Australia can develop new industries based on new sources of energy, including large-scale solar and wind, Sun Cable said in a media release.

Following this, Sun Cable will go through with the next stage of the process with Infrastructure Australia.