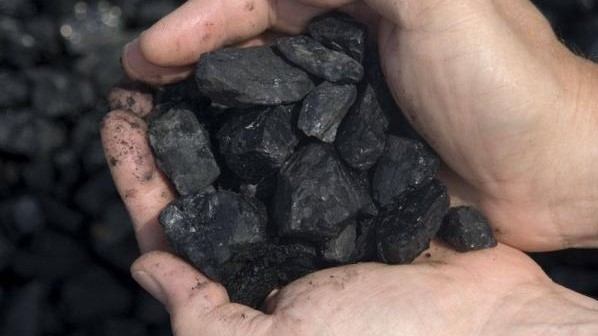 WoodMac warns that this will have significant ramifications for coal, LNG, and oil demand.

Japan’s Ministry of Economy, Trade, and Industry (METI) released a draft of its upcoming 6th Strategic Energy Plan which included major changes to the financial year 2030 power generation mix targets that would cut down the energy shares of fossil fuels in the country from 76% in 2019 to 41%.

According to Cullen, the revised draft targets are in line with Japan’s ambitious 2030 emissions reduction target of 46% from 2013 levels, which was upgraded in April 2021, and it follows a week after Japan’s G7 European peers announced their own transformational ‘Fit for 55’ package.

The revised drafts will see significant increase in renewable and nuclear energy shares in the mix. Additionally, the draft also mentioned for the first time hydrogen and ammonia. The draft proposes a 36% mix of renewables in the total energy output which WoodMac is already a stretch. WoodMac said the only way for this to become possible is added government support

“Perhaps the most critical and uncertain component of the draft is the nuclear target. METI continues to back nuclear and maintains the previous 20-22% target. Safety regulations, ongoing opposition and rising costs continue to plague restarts to date and make this an incredibly challenging target to meet. The outlook for restarts remains highly risked in our opinion,” Cullen added.

The revised targets will see the fall of fossil fuels from their dominant position in the energy mix and if met could represent about a 10-Mt decline in liquefied natural gas (LNG) demand.

“With greater emphasis on emission reduction reflected in the revised targets, how the government balances between generation costs and emission concerns will determine relative shares of coal and LNG and the role each plays in offsetting a likely missed nuclear target,” Cullen said.