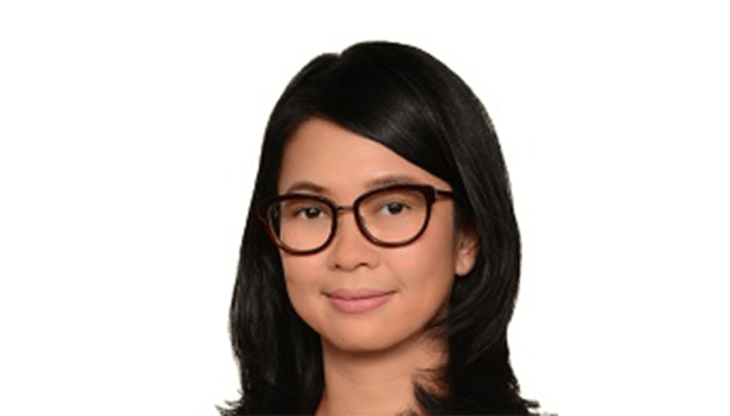 Will a new DPT process risk the repeat of Indonesia's renewables slump?

It took two years before another renewables project to come through.

Indonesian renewables’ momentum crashed to a halt in 2018 partly due to PLN’s delayed completion of the yearly prequalification (PQ) and procurement process for DPT, a list of developers qualified to participate in the market. HHP Law Firm partner Nadia Soraya told Asian Power that the sector could risk facing another slump in 2019 if processes get executed in the same way.

For the 2019 DPT, PLN set the deadline of applications on 15 March, and if processes go as planned, it could announce the results in June. “It is hoped that, as this is not the first time PLN conducts the DPT PQ process, it would be completed as scheduled or at least it would not take as long as it was for the 2017 renewable DPT process. However, there remains concerns that the 2019 DPT process would still take longer than the schedule that PLN has set,” Soraya said.

On a positive note, PLN eased the backlog that would have contributed to a potential delay in the June announcement. On 28 March, it released the long-awaited 2018 DPT PQ process results for large hydropower projects.

However, the PQ is not the only task PLN needs to tick off. Soraya said, “If there are no renewable projects being tendered out in which the developers who have been included in the DPT can participate in, it would prevent the growth of the renewables investment in Indonesia.” On 11 March, PLN started a tender for developers in the 2017 DPT (results were announced November 2018) for a solar PV power plant project in Eastern Bali.

Beating backlog
Soraya noted that all of the parties in the DPT announced in November 2018 were invited to participate and had until 26-29 March to collect the Request for Proposal (RFP) documents. “I believe this is a good development and will attract new solar PV investments,” she said.

Delays aside, Soyara views DPT as positive for Indonesia.“The PQ process should be seen as the regulation for Indonesian renewables heading to the right path, so long as there is transparency in the process and the results,” she concluded.

What are the biggest hurdles in the development of renewables in Indonesia?
At the moment, from a regulatory perspective, it is related to the procurement process of renewables which has been delayed for two years. Although results came out a few months ago, it has been two years since the last project for renewables.

Why do these regulatory hurdles exist?
Historically, because it’s been there. I think it’s more of the need for synchronisation between what the business needs as well as what the government needs to do in terms of accommodating what’s in the market. I think what needs to be done is for there to have a discussion amongst the stakeholders, the key players, as well as the government.

How should Indonesia change its approach on renewables in order to resolve its issues?
It’s more on making the regulations more lenient towards renewables, more stringent especially with respect to the procurement rules as well as tariff. Tariff is also an important thing. It would be less attractive to investors, in addition to other regulations which limit the capability of investors to invest in Indonesia.