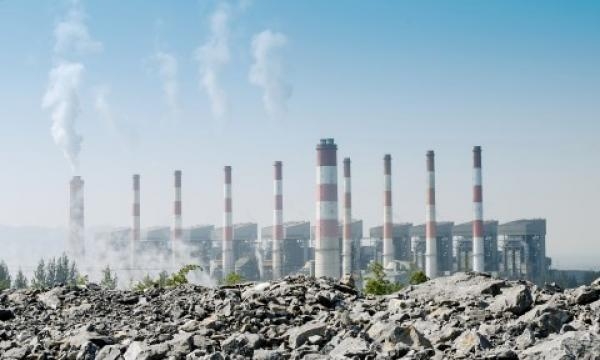 The country has been facing strong public criticism for supporting coal-powered projects.

South Korea will end all future financing of overseas coal projects amidst reports that the US has been pressuring the country to review the possibility of withdrawing from coal financing.

However, during the virtual climate summit hosted by President Joe Biden, President Moon Jae-in only said that South Korea will only end future financing of overseas coal projects. The president also renewed commitments to meet the 2050 carbon neutrality goal under the Paris agreement.

The country also plans to increase its current target to reduce emissions by 24.4% by 2030 from 2017 levels, in the second half of the year.

“While there’s a global need to reduce the number of coal-fired power plants for the goal of carbon neutrality, the challenges facing developing countries that rely on coal should be taken into account, and appropriate measures should be taken. South Korea plans to support the expansion of green finance that invests in renewable energy facilities both at home and abroad,” President Moon said.

"The Republic of Korea announced an end to external coal finance and countries are moving in the right direction, but, of course, we know there is more to do,” said the spokesman for the US State Department Ned Price.