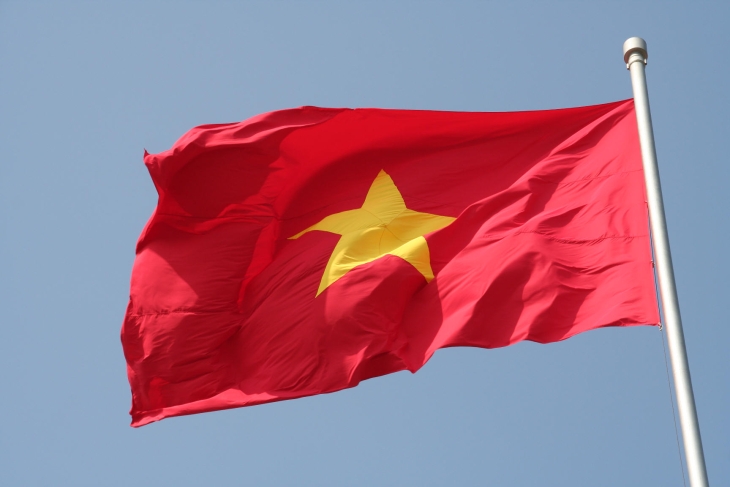 The scale of the projects qualified for the programme will range from 400MW to 1,000MW.

The Ministry of Industry and Trade of Vietnam (MOIT) submitted Proposal No. 544 and a draft DPPA decision proposing synthetic direct power purchase agreement (DPPA) mechanisms (also known as financial, virtual direct or corporate PPAs) for off-site renewable energy projects and a proposed pilot programme at a scale ranging from 400MW to 1,000MW.

During its period of study and observation, MOIT's Electricity and Regulatory Authority of Vietnam (ERAV) originally reviewed several options of a sleeved DPPA and a synthetic DPPA. Baker McKenzie said in a note that the synthetic DPPA model was proposed only for the purpose of approving the pilot programme in connection with the currently-designed Vietnam Wholesale Electricity Market (VWEM).

MOIT proposed that participating GENCOs be limited to solar and wind power generation project companies with solar or wind power plants connected to the national grid, that meet all of the following criteria:

a) Registering for participating in the pilot DPPA Programme;
b) Having an installed capacity larger than 30MW;
c) Having obtained approval for inclusion in the power development plans, with priority being given to those projects in areas with no or few risks of grid congestion; and
d) Having sufficient financial capability, technical resources and experience in developing and operating renewable energy projects.

a) Registering for participating in the pilot DPPA Programme;
b) Purchasing electricity at a voltage level of 22kV or larger;
c) Having sufficient financial capability and technical resources; and
d) Giving priority to customers who make international commitments in implementing targets on the environment, climate change mitigation and sustainable development.