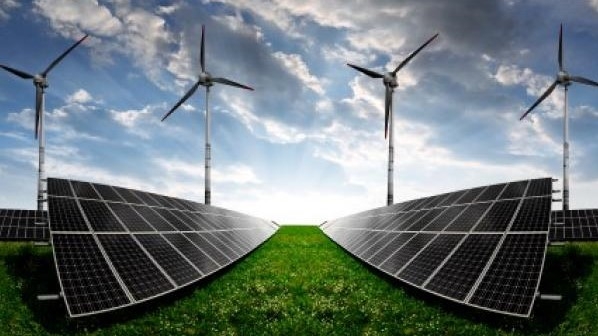 88% of electricity demand between 2019 and 2040 will come from emerging markets.

Renewables are the cheapest source of electricity in 90% of the world’s emerging markets as fossil fuel electricity generation peaked worldwide, a report by India’s Council on Energy, Environment and Water, and Carbon Tracker found out.

“Given renewables are already the cheapest source of new electricity in 90% of the world, emerging markets (non-OECD countries plus Chile, Colombia, Mexico, and Costa Rica) have no need to build up huge electricity infrastructure based on fossil fuels,” the report said.

It added that emerging markets have leapfrogged this stage and met the growing demand by deploying clean energy systems powered by wind and solar, with huge potential to boost economic development and bring electricity to millions of more people.

The study also said that emerging markets are key to the global energy transition, with 88% of the growth in electricity demand between 2019 and 2040 is expected to come from them.

“Emerging markets are about to generate all the growth in their electricity supply from renewables. The move will cut the costs of their fossil fuel imports, create jobs in domestic clean power industries, and save millions of lives lost to fossil fuel pollutants,” Carbon Tracker’s energy strategist Kingsmill Bond said.