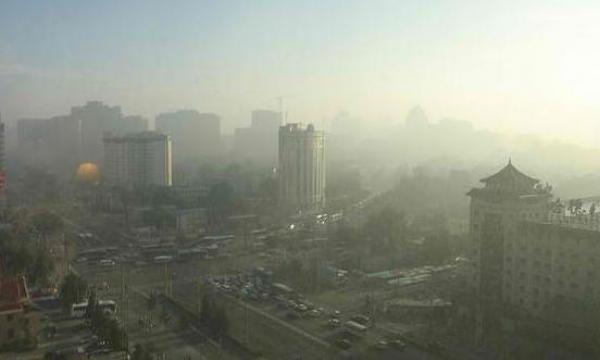 Its aim: make the city “greener” while earning money in the process.

The plan put forward by the Beijing Development and Reform Commission or BDRC calls for implementing renewable energy projects that will produce 6% of the city’s electricity by 2015 and replace 5.5 million tonnes of standard coal in the process. The projects are expected to earn the city 100 billion yuan in revenue.

Also by 2015, Beijing expects to establish between six and eight research and development centers; two testing centers and five to 10 institutes for technology consulting to boost its new and renewable energy market.