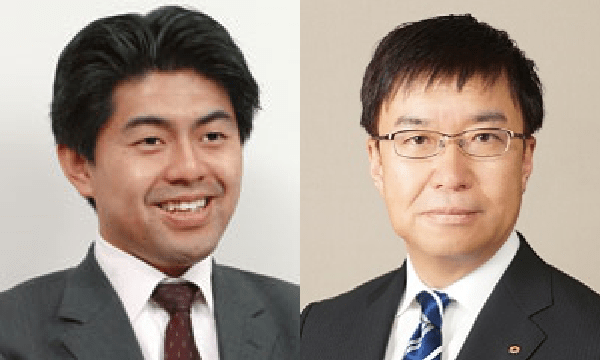 What TEPCO and KEPCO have to say on Japan's energy liberalisation

Will electricity costs be suppressed soon?

With Japan having fully liberalised its electricity retail market since the start of April 2016, the country will be just one step away from unbundling its transmission and distribution sector.

Takuya Yamazaki of the Ministry of Economy, Trade and Industry's Agency for Natural Resources and Energy (ANRE) says there are factors that led Japan to realise liberalisation. He noted that while Japan’s electricity market has been partially liberalised since 2000, ten big EPCOs still dominate the market.

He said these downsides are the lack of system which transmits electricity beyond regions, little competition and strong price control, and little flexibility in changing the existing energy mix making it hard to increase the ratio of renewable energy.

"Electricity suppliers are not the issue per se, we have enough players in the industry," he clarified. "However, the issue is the transmission of the energy supply along the way. A lot of demand comes from Japan's central area, but our big suppliers are in the far coasts."

Another goal of the liberalisation is to suppress the electricity costs as much as possible. "Costs in Japan are already heavy on the wallet as it is, and the government wants to make sure that electrification won't be an issue in the long term," Misono explained.

Lastly, on a more customer-related stance, Misono said that ultimately, liberalisation aims to expand the choices of consumers and business opportunities of operators.

"Power of Japan is power of both the people and the players. Household customers can easily modify how much electricity they'll need. For instance, we in KEPCO actually have a tariff system which brings more benefits of discount rates to households which consume more electricity," Misono said.

According to Agency for Natural Resources and Energy, deregulation allows customers to provide more options to select a power company. “TEPCO Group will provide varieties of services and plans to their customers. Therefore, from customers’ standpoint of view, they can select their contract base on their lifestyles and sense of value. This would be one of the advantages of market deregulation,” Tatsu Yamagishi, a TEPCO spokesperson, added.

In light of the liberalisation, Japan can also secure stable supply and achieve a desirable low-carbon energy mix while facilitating competition through policy improvements. "Plans to improve policy are to strengthen the Organisation for Cross-regional Coordination of Transmission Operators' (OCCTO) influence over nine transmission system operators to promote risk/cost sharing and coordination for more cross-regional transmission and grid reinforcement," he said.

He also mentioned the preparation of a scheme for neutralising the risks of nuclear investments, as well as a review of the FIT system.

“Since the liberalization just started, it is difficult to predict what will the market going to be like in the future. But as for TEPCO Group, TEPCO sees the deregulation as a great opportunity to transform from “utility expert” to “general energy provider,””Yamagishi from TEPCO commented on the impact.

It was a year ago when Japan revealed the OCCTO to assist in the country's electricity liberalisation. Since then, it has been the organisation's goal to expand nationwide coordination of all transmission
operators.

The second phase was the full liberalisation of the retail market, noted as a big paradigm shift in Japan's electricity scheme. The last phase is the further security of neutralisation among transmission and distribution sectors.