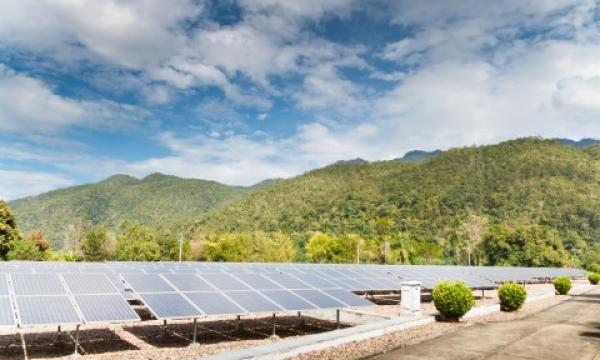 This caused the sharp 25% slide in solar power prices recently.

It’s starting to look like 2016 is a year that will be owned by renewable energy if costs of solar power is anything to go by. In just five months, the solar power prices dramatically dropped by 25%, as revealed by two recent construction bids for solar projects in China and Abu Dhabi.

Prices of raw materials, such as aluminum and glass used in panels, have also sank, further pulling down solar power prices even amid the devaluation of the Chinese yuan.

Gupta expects prices to hit rock bottom by early next year, around March 2017, and then stabilising in the subsequent next 12 months. This is a hopeful prediction since it will not be healthy for prices to continue falling like they have been in the past year.

“The coal industry is falling apart not just because of raw material supply problems and of course the range of ill effects they have on the environment, but also because of constant reduction in price of coal extraction,” says Gupta. “We do not want a situation like this for solar and I believe the aim should be for solar to reach grid parity and hold onto those levels.”

“We expect that the prices in the future will continue to reflect the true value of the technology without being subject, like in the past, to the need of external subsidies, or the need for investors to capture unreasonably high level of returns, typical of non-mature technologies,” says Andrea Lovato, executive director - business development at ACWA Power International.

He reckons that the trend of highly competitive solar PV tariff is gaining steam as seen in flurry of new records, and this has enabled solar PV to establish footholds in Middle East markets. Governments have also expressed enthusiasm for renewables and declared ambitious targets for renewable capacity installation.

Meanwhile, in China and America, corporate casualties increased as the need for industry consolidation strengthened amid plummeting prices. More smaller companies are expected to follow suit as prices dip further.

“Certainly some further consolidations in the suppliers' markets, especially for the main equipment as in the PV modules, will be happening in the future,” says Lovato. “but this will be in parallel with an increase of the supply volume on the account of the continuously expanding markets for renewables either in the utility scale or in the distributed market spaces.” 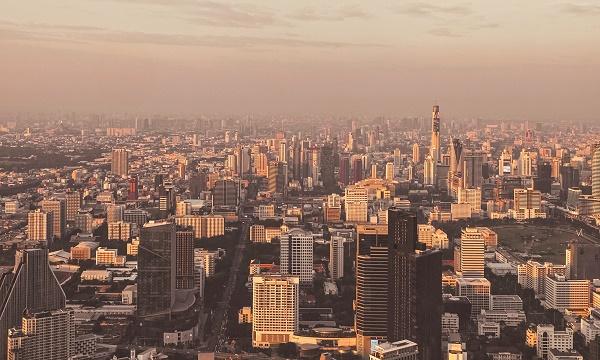