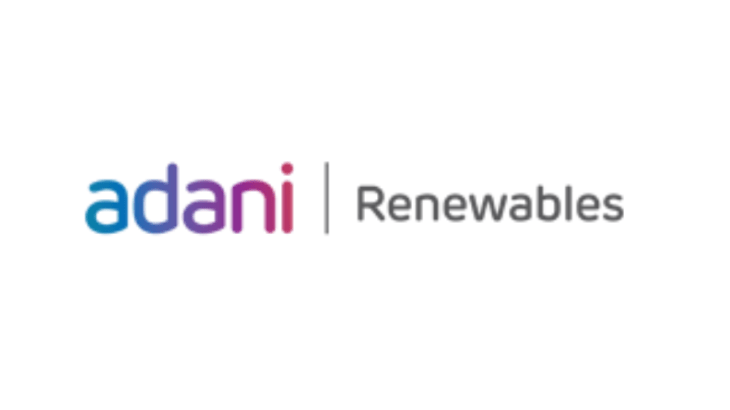 Adani Group’s renewables arm, Adani Green Energy, posted a 50% year-on-year (YoY) growth in cash profit to INR601 crore in the second quarter of the financial year 2023 as it saw increases in operational capacity revenue from the power supply.

In a statement, Adani said revenue for the first half of the financial year ending on 30 September 2022 rose 49% YoY to INR1,281 crore.

Adani Green Energy said its revenue from power supply rose 33% YoY to INR1,107 crore due to greenfield commissioning of 1,315MW and integrations of SB Energy’s operation portfolio of 1,700MW.