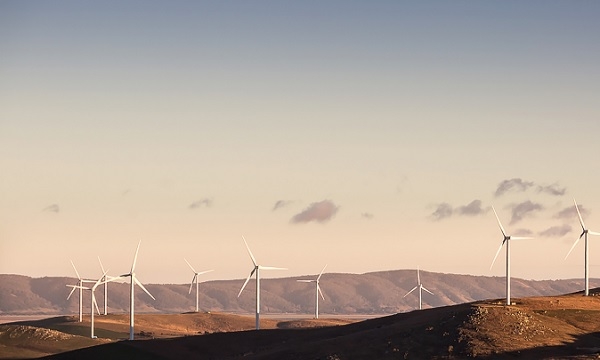 The Spanish energy group raised its bid by 3.5%.

The Foreign Investment Review Board (FIRB) of Australia has approved the proposed acquisition of Infigen Energy, the country’s largest renewable producer, by the Spanish energy group Iberdrola.

The Australian company owns 670MW of wind power capacity and has 268 MW of highly valued firming assets and an additional 246 MW of contracted renewable capacity through offtake power purchase agreements (PPAs). It also has more than 1GW of projects under development.