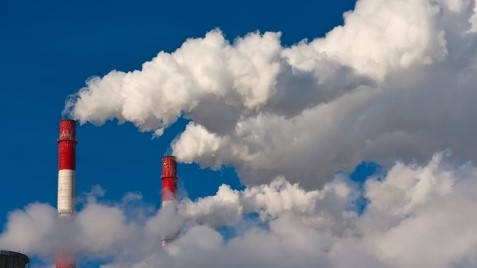 Indonesia to get $20b under Just Energy Transition Partnership

The country’s plans include peaking the power sector’s total emissions by 2030.

The Just Energy Transition Partnership (JETP) has been launched at the G20 Summit to mobilise an initial $20b to support Indonesia’s plan to reduce its greenhouse gas emissions (GHG).

The partnership was developed by Indonesia and the leaders of the International Partners Group co-led by the US, Japan, Canada, Denmark, the European Union, France, Germany, Italy, Norway, and the United Kingdom.

In a joint statement, they said Indonesia aims to achieve new targets and policies to reduce its GHG emissions and support affected communities by peaking total power sector emissions by 2030 and shifting its projected emissions peak forward.

It also plans to speed up the deployment of renewables for the sector to account for at least 34% of the total power generation by 2030.

“A successful partnership is expected to help shift Indonesia’s power sector peaking date forward by approximately seven years and result in a cumulative reduction of more than 300 megatons in greenhouse gas emissions through 2030 and a reduction of well above 2 gigatons through 2060 from Indonesia’s current trajectory,” the statement read.

They also said the parties will collaborate to develop a concrete plan for investments, financing, and technical assistance to support Indonesia’s goals.

The initial $20b will be for public and private financing for three to five years through grants, concession and market rate loans, guarantees, and private investments.

Around $10b will come from public sector pledges and another $10b from private investments from the initial set of private financial institutions coordinated by the Glasgow Financial Alliance for Net Zero which include Bank of America, Citi, Deutsche Bank, HSBC, Macquarie, MUFG, and Standard Chartered.