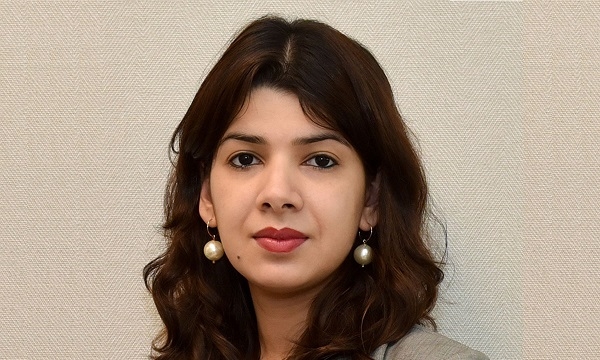 With Bangladesh’s second floating storage and regas unit (FSRU) in the works, the government is looking to fill its depleting domestic gas reserves with liquefied natural gas (LNG) imports. However, projects for most of the infrastructure in the gas supply chain — including gas-to-power plants — could not take off due to the lack of capital from the private sector and international markets.

This issue persisted in 2018 when Summit Power International (Summit) deferred its initial public offering (IPO) from the Singapore Exchange (SGX) after initially being forced to downsize the deal from $350m to $260m. It was supposed to be the first Bangladeshi company to list in the bourse. Media reports added that there was a lack of demand from institutional investors and private banking clients for non-real estate investment trust IPOs in Singapore.

Despite the role of development banks, Bangladesh’s power players are still exploring alternative means of raising funds to support future growth. Power demand in Bangladesh is struggling to match the country’s economic growth that has hit above 7-8% for the past 15-18 years, said Summit CEO Ayesha Aziz Khan in a panel at POWERGEN Asia 2019.

Summit has invested $2b in Bangladesh’s power assets for the last 10 years. “Ten to 12 years back, Bangladesh's government made the decision that infrastructure for power and energy are the most important,” she added.

Khan said that she still hopes the private sector and the international market will support their local power sector which nearly has a strategy on its primary energy sources and is now mulling energy efficiency and how to cut back on carbon dioxide emissions. “I see the regulators slowly turning the focus more on that. I hope the private sector and the international market start supporting the government when they turn the gears towards that,” she said.

Opening up regional markets
Power developers in Bangladesh’s capital market have to figure out how to price capital and risk as more offtakers are unable to shoulder the risks brought about by increasing power demand, Khan said. “What we have now been pricing is the risk of the offtaker or risk of the consumer but not the risk of the energy line, because we have always been pushing that on the offtaker. But the capital providers need to start thinking that what happens when the offtaker stops taking the risk of energy sourcing, which is finally what will happen throughout regulators in South Asia, as offtakers are unable to keep up with this demand.”

Whilst project developers have tapped into debt for the past 15 years, Khan suggested opening up regional capital markets to resolve the sector’s pricing problem. “If you want to do a listing, it's a very cumbersome process. You need to go through a long process rather than finding which is the listing locale that makes the best sense for a company like yours,” she said.

According to Khan, regulators are also urged to figure out where investors are “ready to sit” and where there is synergy for power generation investors to all be together, so that all power generation companies can be listed in one market rather than scattered all over.

There is also a lack of peer comparison across the power companies, which is making way for less efficiencies, Khan noted and said, “Instead, there's only one power generation company in one small index. Capital markets and indexes and stock markets really need to open up to allow for more companies to list and for at least regional cooperation to happen. There should be a lot more flexibility in trading and a lot more counter exchanges to happen.”

At the root of this could be the perception that Bangladesh is still a high-risk frontier market. Khan said, “It really has now become a developing market. There's a lot of interest, a lot of investors going in, and that is bringing down the price of products.”

“On the other side are consumers who require the final product to be cost efficient for the growth to remain at this 8-9%. If the electricity prices go up to the extent that the private sector wants it to go up, the government is correct in this the manufacturing sector will suffer greatly, and that will really dampen the economy.”

According to Khan, the key is to have a right cross on what the return the investors want and the economy needs and if that return is sustainable for Bangladesh.