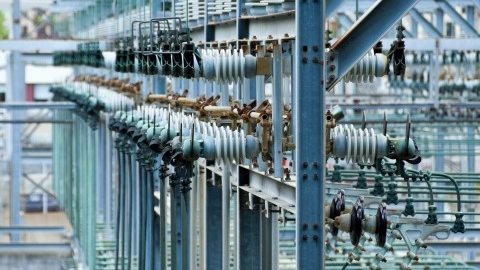 Their energy intensity is higher than the world average, according to IEA.

A total of seven countries in the Association of Southeast Asian Nations (ASEAN) region are less intensive than the world average, but three are above, led by Brunei Darussalam, Cambodia and Thailand.

In a report, the International Energy Agency (IEA) said Singapore, the country with the highest per capita income and an economy dominated by services, is the least energy intensive in the region.

The energy the Lion City uses is “about half about as much energy” needed to produce the same value of the gross domestic product as Brunei, which has the second-highest per capita income. 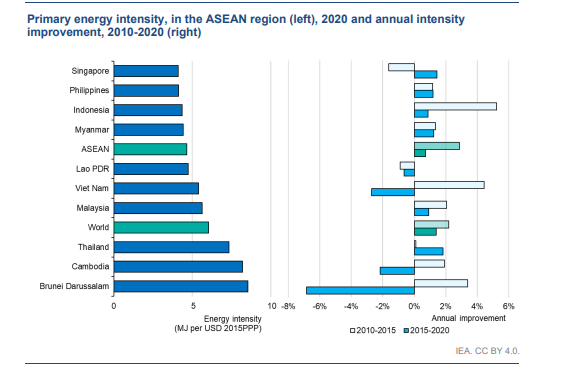 Brunei’s economy is led by energy-intensive industries that are based on oil and gas, it said.

Overall, the region experienced a slowdown in energy intensity improvements, similar to the global scenario. ASEAN’s annual improvement rate slowed from 2.8% per year from 2010 to 2015, to 0.9% from 2015 to 2020.

“In 2021, energy intensity actually worsened, rising by half of a percentage point following exceptionally strong growth in industrial energy demand,” it said.